Fitness bands are now getting extremely popular and most of the mobile phone manufacturers are getting into wearables. We saw Samsung announce SimBand for health and fitness. Now, Acer has announced a new fitness band called Liquid Leap and this device will ship as a package deal with the high-end Liquid Jade Android smartphone starting in the third quarter. 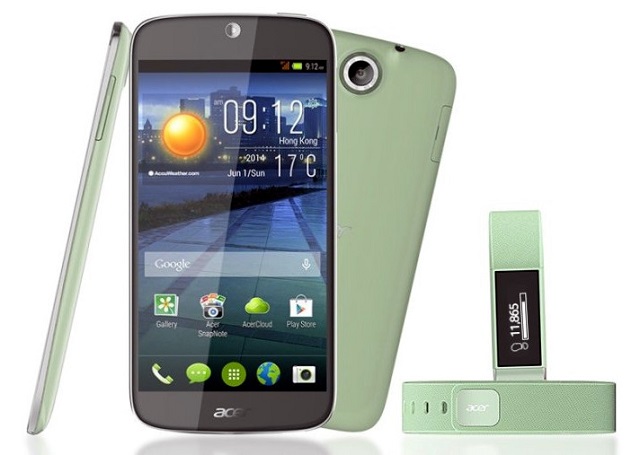 The device comes with a 1 inch touchscreen and can measure the distance walked and calories burned. It can also control music on the companion smartphone. It also carries notifications about incoming calls and text messages. 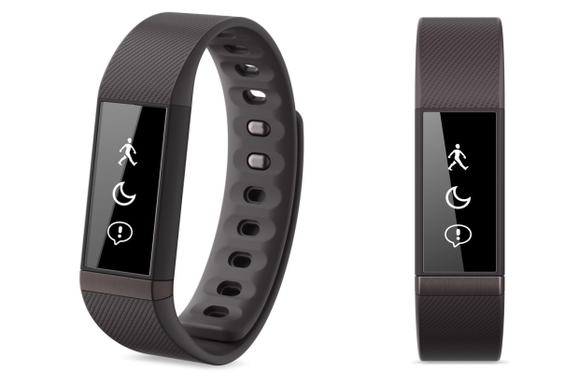 It connects to smartphones via Bluetooth 4.0. The device is waterproof with IPX7 ratings and comes in 5 colors, namely Moonstone White, Mineral Black, Aquamarine, Fragrant Pink, and Vivid Orange colors. The device battery is expected to last for 5-7 days.

There is no mention on the pricing of this band and we expect this to be done closer to launch.

Previous: Here’s how Android Wear Notifications will Look
Next: Samsung wants to put Smartphone into VR Headset; Just like Dive