Samsung, Intel, Dell and Others Team up for Yet Another Standard for Internet of Things

Posted by: Ashish Mohta in Internet of Things, News July 8, 2014

Looks like decades of experience by companies who build processors, phones and other consumer hardware are coming together. Samsung, Intel and Dell have joined hands to work for a standard called the “Open Interconnect Consortium” for the next upcoming market, the Internet of Things (IOT) which pretty much covers every other device with capability to communicate via Internet and talk to each other. 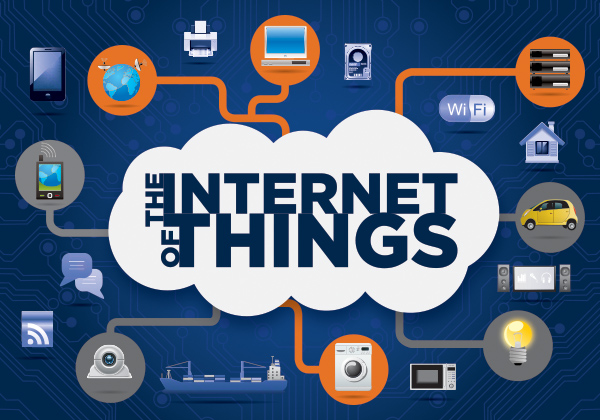 This is a big news for IOT and sounds off a positive signal that the industry leaders are serious about it and they don’t want to end up creating different standards and waste money and time on it. In the past we have seen how the missing standard create problems for consumers when they are locked down to a standard which doesn’t work with another.

However, If there are ‘competing standards’, they are not ‘standards’

Doug Fisher, general manager of Intel’s Software and Services Group told Retuers that  this new framework would address security and issues that is not handled by the AllSeen group. This group also includes chipmakers Broadcom and Atme.

Now if you are wondering who is AllSeen Group, then it’s another team backed by Qualcomm, LG Electronics, Microsoft, Sharp Corp and other companies.

So what is happening now is two set of competition building their own standards which is good in a way but kills the point of working together for a standard.

That said, there are heavy chances that we could have few companies that could work independently and Apple could be the first to do that.

The brighter side of this scene is that we will have lesser standards compared to what happened in last decade and we hope that these few standards will be able to find a way to communicate with each other in future.