Home » SmartWatches » Android Wear : It Begins and Its Google First

Android Wear : It Begins and Its Google First

Smartwatches aren’t new. We have seen this trend picking up since over 2 years but no matter what, a big push was much needed. Arent the others pushing much ? Not really. Most of the smart watches we have seen are either too expensive or way to cheap. The biggest problem is replacing the wrist watch on my hands by a smartwatch without raising eyebrows. Another major thing missing was a needed OS which could start from scratch.

Google yesterday announced, Android Wear, a project dedicated for wearable’s and you may call it the OS as of now which is in background powered by Android. What one should notice here is that Google did not announce this as smartwatch OS but a wearable which would be anything. Right from your watch to your earphones. 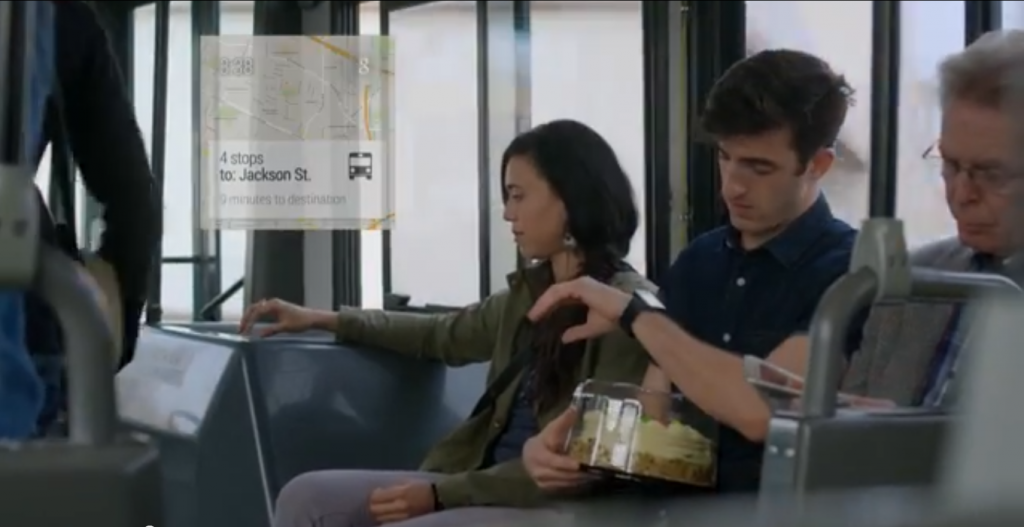 Now here comes another shaking news. Google is already working with several consumer electronics manufacturers, including Asus, HTC, LG, Motorola and Samsung; chip makers Broadcom, Imagination, Intel, Mediatek and Qualcomm; and fashion brands like the Fossil Group to bring you watches powered by Android Wear later this year. This is the first step.

Below is a video on how it may look like:

Looking at this, it seems as of now, the smartwatch will be powered by Google Now algorithm which can do things right out of the box instead of complicating thing and get you unnecessary distractions. Google Now latterly have improved a lot and with integrated information, I wont be surprised.

Since this is a start, we might also see that Android Wear unlike ASOP could be a closed project which will help google to keep a bit of control over the market and its fragmentation. Since most of the manufacturers are already involved, we might see a better range of smartwatch later this year.