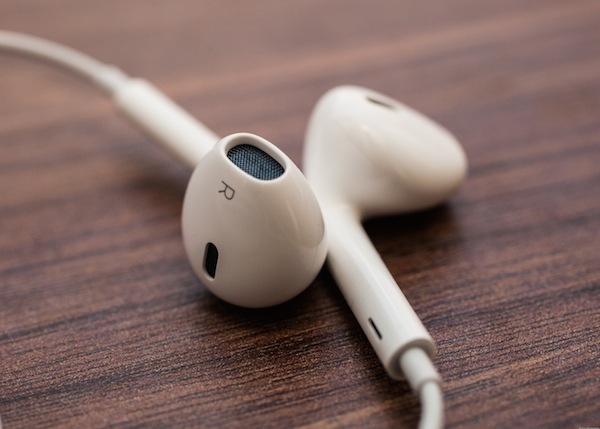 Apparently an ex-Apple employee who was fired last week has leaked some valuable information about the new Earpods expected to ship with the iPhone 6. Posting the info on anonymous secret sharing app, this employee claims that the new Earpods will morph into a fitness tracker of sorts with built-in sensors for Heart rate monitoring and Blood pressure.

Although this gets filed under rumors, I’m personally convinced that the information is right. Just a few weeks back, it was reported that Apple has been granted a patent for doing exactly what the ex-employee is claiming. That patent document describes a headphone system that builds in sensors to detect heart rate, temperature, perspiration and other info to track a user’s movements and activity levels. 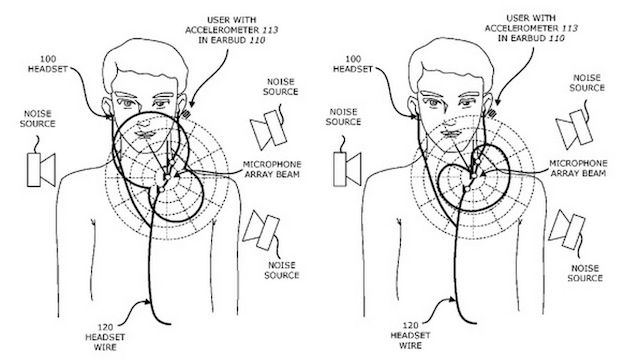 Although the patent was filed in 2008, the concept is much more practical and realistic right now. Just a couple of months back, we saw a cool Kickstarter project, the Dash, which aims to put fitness sensors into wireless earplugs. This also gels well with the other rumor about Apple working on a new app codenamed ‘Healthbook’.

“The software will be capable of monitoring and storing fitness statistics such as steps taken, calories burned, and miles walked. Furthermore, the app will have the ability to manage and track weight loss.”

The leaker also claims that the new earpods will come with iBeacons technology built in, so you don’t lose them anywhere. For the uninitiated, iBeacons are a new class of low-powered, low-cost transmitters that can notify nearby iOS 7 devices of their presence. The technology enables an iOS device or other hardware to send push notifications to iOS devices in close proximity.

So all these sensors and iBeacon would need additional power to operate, so the leaker claims that the Earpods will use the lightning port. This explains why Apple moved the audio jack to the bottom in their latest iOS devices like iPhone 5s and iPhone 5c. This would also mean that the new Earpods might not be iPhone 6 exclusive, but would need iOS 8. The ex-employee also claims that the remote has been redesigned and an extra mic is added for better noise cancellation.

In one of the comments on the Secret post, the leaker claims that the new Earpods is meant to be a gateway product for other wearable products (read, iWatch) coming from Apple this year. This makes a lot of sense again. As much as we’d like to believe otherwise, the wearables market is still struggling to hold ground, and Apple would rather use an existing accessory as a gateway to the wearable space before launching the next big thing. If Apple wants to sell a completely new category of products like iWatch at $199+, they need to let users experience fitness tracking, and Earpods which ships free right now, can be that enabler.

How excited are you about these Earpods?