Just when we thought that Apple iWatch isn’t seeing its light anytime soon, we have couple of reports from highly respectable publications – WSJ and Reuters, which claim that the iWatch is real and will most probably launch in October this year.

According to WSJ, the new smartwatch from Apple, which is dubbed the iWatch, will include more than 10 sensors including ones to track health and fitness amongst other features. Apple is apparently trying to “address an overarching criticism of existing smartwatches that they fail to provide functions significantly different from that of a smartphone.” 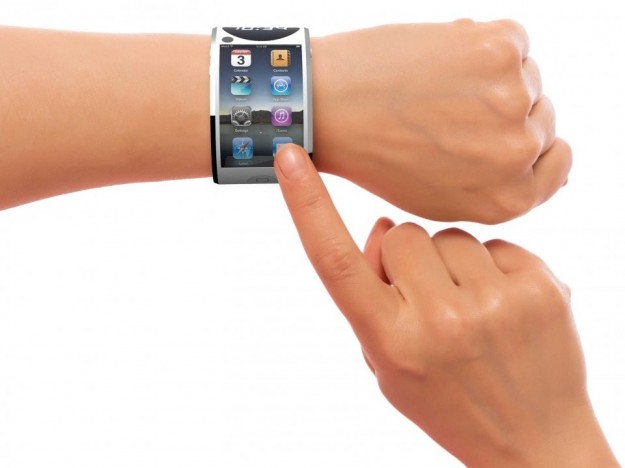 One of the many Apple iWatch concepts

As per the Reuters, Apple has chosen Quanta Computer Inc., a Taiwanese manufacturer that has long been Apple’s supplier for Mac computers and iPods over Foxconn who has been supplying the iPhones and iPads, to build the iWatch. Quanta will begin test production from July this year, with the commercial launch expected to happen in October.

Other details divulging from that report include a whopping 2.5-inch display for the Apple smartwatch, which should definitely surprise many if true. Also, the iWatch is expected to support wireless charging in addition to feature a touchscreen interface. Interestingly, LG Display Co Ltd is reported to be the exclusive supplier of the screen for the gadget’s initial batch of production. It’s not clear if the 2.5-inch display is one of the “multiple versions” of the watch that launches this Fall.

Earlier this month, Apple had announced HealthKit for iOS 8, which lets third-party apps store data for quick access and easy reading in one central place using the Health app.

Apple is expected to introduce the iWatch at an October event, with a launch coming later that month.

Previous: Fitbit Coming up With HRM, Location, Smartphone Connected Fitness Tracker
Next: Withings Activité: an Analog Watch Which Hides a Fitness Tracker Inside