Apple Watch to Reportedly Launch in Spring Next Year

Apple announced its first watch, the Apple Watch, last month. But it wasn’t clear on when the device will be launched except that its going to be early next year. MacRumors reports that in a video message to retail employees, Apple’s Senior Vice President of Retail and Online Stores Angela Ahrendts revealed that it will be in Spring of next year. 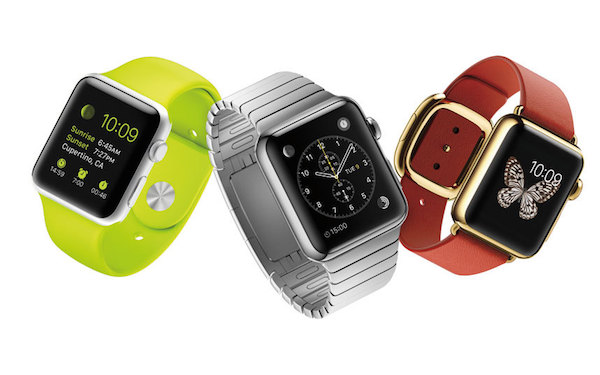 So, again, we do – you guys were hired because you’re the best people in the world. And you know how to service customers, but we are sprinting a marathon and it’s not going to stop. Right? We’re going into the holidays, we’ll go into Chinese New Year, and then we’ve got a new watch launch coming in the spring

Spring begins on March 20th, which means Apple should be on its way to start training retailers on how to present the watch to customers and make the pitch to the customers. However the Chinese New Year is on February 19th and may be – just may be – it’s going to launch first in China. This also means that Apple will miss Valentine’s day which could have been a perfect opportunity to boost the sale.

Many reports suggested that Apple wanted to finish the watch in time for the 2014 holiday shopping season but the software wasn’t ready for a release. Later, it was stated that the battery issues forced Apple to push the launch date to ‘early 2015’. Apple appears to be especially focused on making sure the watch’s battery lasts through a day and ideally getting the charge time down to a bare minimum.

Previous: Everykey is a Stylish WristBand that Replaces Your Keys and Passwords
Next: Jawbone to Introduce an Affordable Fitness Tracker