One of the most anticipated wearable device for 2014 is probably the iWatch from Apple. Although there is no clear information on Apple’s new iWatch, we reported that iWatch has already entered production and will be most probably released in September this year. Now we have some more details coming in from Apple’s recent hires.

Apple has been building a team of senior medical technology executives probably from the biotechnology community and this could be for the expected iWatch and other wearable technology coming later this year. What’s interesting here is that Apple has hired more than a dozen prominent experts in biomedicine which means the iWatch could be focusing on health. We also reported that iPhone 6 Earpods might come with Heart rate monitor and blood pressure sensor. 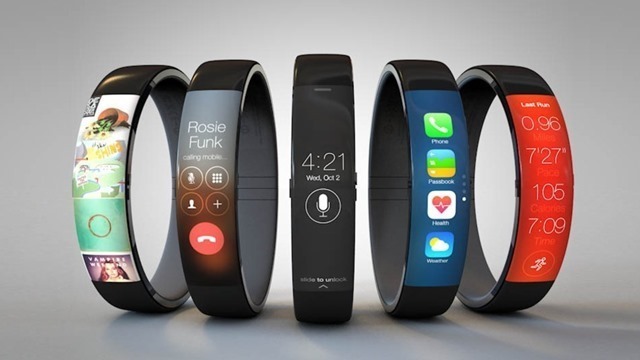 Most of these new hiring’s are in the sensor technology hinting at bio sensing options in iWatch. Industry insiders say this moves have a vision of monitoring everything from blood-sugar levels to nutrition, beyond the fitness-oriented devices now on the market.

Apple is also under tremendous pressure since there has been no new products since launching the iPad back in 2010, so expect a major device from Apple this year. A mobile health executive who talked with the Apple executive from the iWatch team said that the company has aspirations beyond wearable devices and is considering a full health and fitness services platform modelled on its App Store.

Apple has hired experts (biomedical engineers) from companies including Vital Connect, Masimo Corp., Sano Intelligence, and O2 MedTech, so we are sure to see a wearable which is related to health from Apple this year.

Previous: Vidameter : Fitness Tacker which also tracks your Vitals & Prepares for Emergency
Next: DrumPants : Literally Play any Instrument from your Pants