At a time when both companies and consumers aren’t quite sure about the utility of smartwatches, we are bound to see some unique ideas and implementations in this fast-developing market. One such unique wearable is the Arrow Smartwatch. This is the first ever smartwatch with a 360-degree rotating camera that sits on the bezel for photos and videos at any angle. 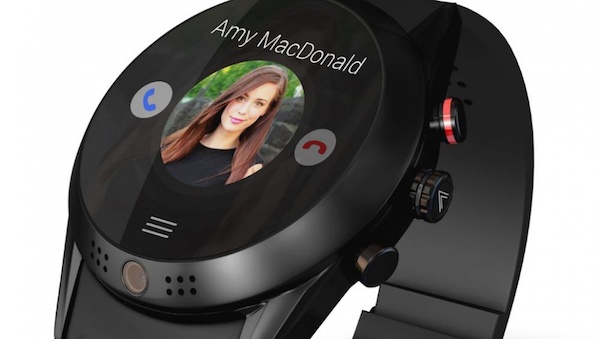 As you can see, the Arrow smartwatch comes with a round watch face, much like the Moto 360. It’s still not clear if Arrow will be using Google’s Android Wear as its operating system, but the initial set of press renders point towards the same. 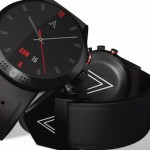 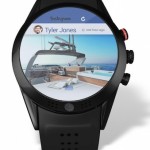 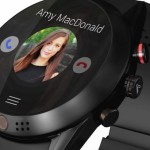 Arrow claims that the camera on its smartwatch will be of high quality. The company wants to put an 8MP camera inside that also has the ability to record HD quality video as well. That might still not replace your smartphone camera, but Arrow hopes it’s good enough for most people to conveniently take pictures without having to take out their smartphones from their pockets. For us, this still looks like a forced option to differentiate their wearable offering, but they get full points for thinking about cameras on the bezels rather than on the strap like Samsung has done.

Arrow is hoping to add a lot more features in coming days, including phone call capabilities, GPS, a music player and many more. Sadly, we still don’t have any idea about the launch of this device or the price-point. For now, you can take a look at the short video to know what to expect from Arrow Smartwatch.

2014-07-07
+Raju PP
Previous: Wear Aware Makes Sure You Aren’t Leaving Your Phone or the Watch Behind
Next: Spice Smart Pulse: a Smartwatch with Phone Functionalities for Rs.3,999