Back in September 2014 at the IFA, ASUS had announced their first smartwatch, the Zen Watch which came with pretty impressive design and features for the price. We also covered some of the best features of ASUS Zen Watch. Now the company has showcased a new watch called VivoWatch which is more into health and fitness and comes with compelling  battery life. 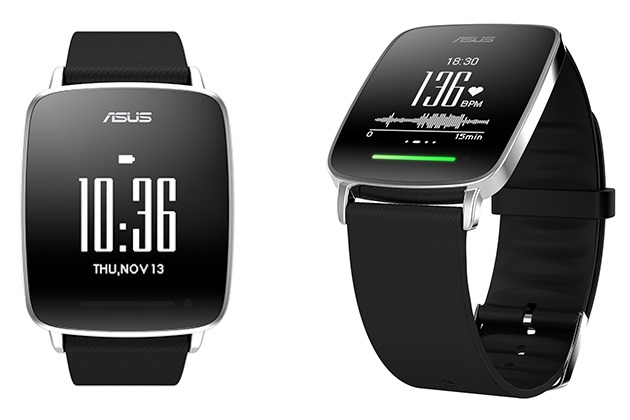 While there are no details on the watch as of now, ASUS has so far revealed that its new fitness-centric wearable will come with tough stainless steel body, an IP67 rating against dust and water, heart-rate monitoring and sleep tracking. There is no details on the hardware and software as of now, but going by the features we do not think this will run Android Wear.

As per the details from NotebookItalia, the VivoWatch will be paired with an app called ASUS HiVivo for syncing the content. Here is a quick video on the watch.

ASUS will be launching this watch at MDW, we will have more details on this later.