Google Glass Available for Purchase Online for Everyone [Update]

Update: Google says that Glass isn’t available for everyone, yet. The link is left unedited after the April 15th ‘one-day sale’, and will eventually be closed. What a bummer! Well, not really. Most of you are pretty much be better off it for now.

Update 2: 13th May 2014 – Flip flop again. Google has opened the sales of Google Glass Explorer edition to everyone in the US. It still costs $1500 and you can order one here. On a related note, a teardown estimates the manufacturing cost of Google Glass at $150!

The ultra-controversial gadget, Google Glass is now available for general public through Google’s own online shop. It still costs the same, i.e $1500, and is still marked as the Google Glass Explorer edition, which means, that the product is still not complete and is meant for enthusiasts and early adopters. 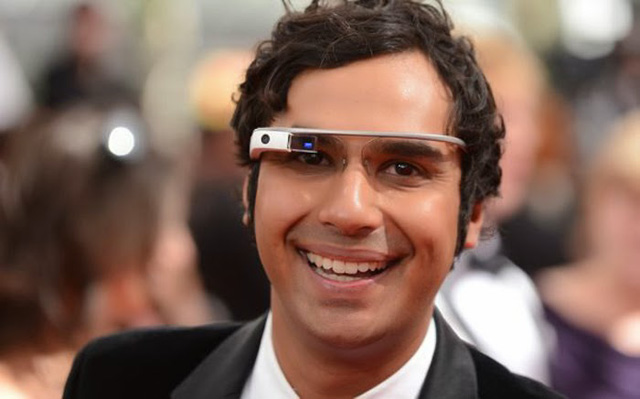 When it all started an year back, Google Glass was made available to “Explorers”, who were mostly developers handpicked by Google to get a chance to explore and develop for this futuristic platform. Earlier this month, on April 15th, Google had opened up the sales for everyone for one day only.

For the uninitiated, Google Glass is worn like a pair of glasses and has a small display to deliver notifications after connecting to your iPhone or Android smartphone. In addition to that, users can read emails, text messages and social media right from the glasses without having to take out their smartphone. The glasses are integrated with Google Now and Google’s voice recognition system, which makes it extremely useful.

This futuristic wearable has garnered lot of attention and at the same time, a lot of criticism for the way it works. The Glass has a small camera integrated which can take photos and record videos. People are yet to socially accept this gadget, but Google hopes it won’t be long before it goes mainstream.

A lot of you might be tempted to go buy the Google Glass right away, but at $1500, that won’t be an easy decision to make. Mind you, this is still the Explorer edition as we mentioned before, so the software is still in beta and incomplete. You’re basically helping Google to perfect Google Glass. Also, Google clarifies that the Glass is available for US citizens only and they have no intentions to take it outside of US, for now.

Previous: PERES : This Smart Gadget Knows if the Meat is Good to Eat
Next: Chui is the World’s Most Intelligent Doorbell