Windows Phone, which holds the 3rd ranking on smartphone category, seems to closing on the app gap with all the official app coming relatively faster now. Most of the companies who make the Fitness tracker like Fitbit et al, had been off the records as the OS did not have support for Bluetooth 4.0 which helps devices to stay connected with less impact on the battery. Things are different now.

Windows Phone 8.1 is rolling across globally which includes the Bluetooth 4.0 or low energy Bluetooth profile and Fitbit has made its available for the platform right after that. We did hear that the company was already working on the app sometimes back. 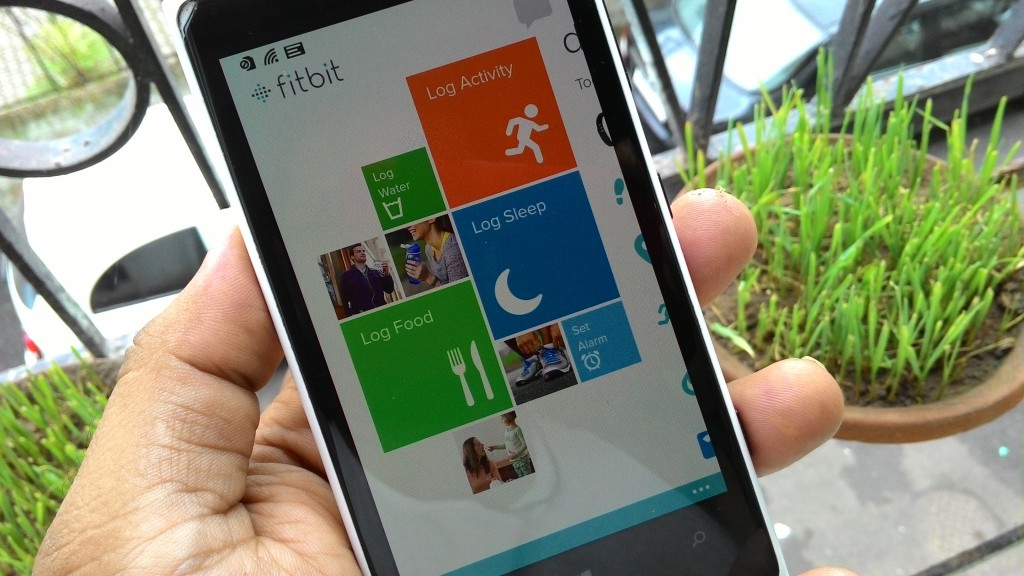 Related : How to Enable Sleeping mode in your Fitbit Flex.

That said the app lets you track your goal in real time with Live Tile support, check on friends progress, check on your calories burnt and so on. You can use it record your Food and log sleeping habit if you are so much into it. 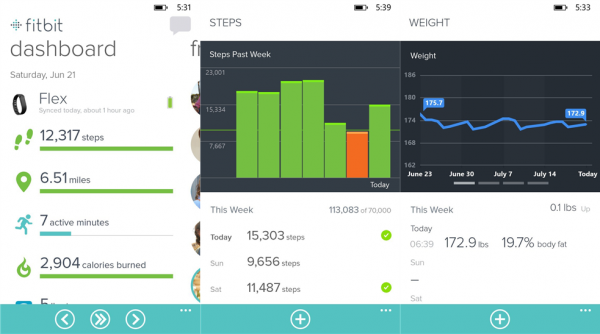 One thing I would really appreciate about the app is that it’s a universal app which makes it available on Windows 8 and also brings in a native experience instead of porting the Android or iOS App. That said, we should soon see more Fitness Tracking companies releasing their app for the platform.

Previous: SWIP3 : The First Android Wear Game Designed for Your SmartWatch
Next: Runtastic Jumps into Wearables with $120 Orbit Fitness Tracker