Fitbit Coming to India Next Year

Fitbit, the fitness tracking company, which dominates the US market already is preparing to make an entry into India, Indonesia, Philippines and Taiwan next year. As a matter of fact, the company hired its first vice president in Asia,Yolanda Chan, earlier this year to start with their analysis and setting up a team.

That said, Fitbit basic tracker starts with a price of USD 60, and but the time they enter into the Indian market, the company will have to face a tough competition, specially when they are well know. Not only they will need to setup a brand name here, they also need to prove to the consumers about the reliability of their trackers which is well know outside. The company recently released new Fitbit Trackers of which I believe the “Flex” and “Charge” should have a good market here. 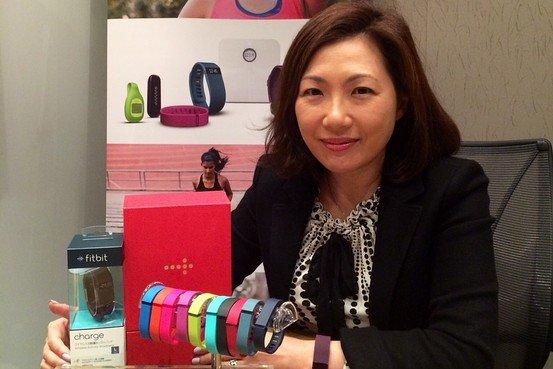 That said, those who are wondering if Fitness trackers still have a chance with smart watches coming to the market, I think they do. Smart watches have just started, and yet to reach a stage where one can totally rely on a watch for fitness accuracy, specially when it comes to last long enough to keep tracking.

Thanks Harpreet | Via WSJ