It has been a tough year for Fitbit, which sort of revolutionized the fitness tracking wearables, but sort of stagnated with innovation ever since. The company is on the verge of making a strong comeback with its latest model, the Fitbit Surge which has been making rumors for the past several leaks. Now, Brookstone has prematurely published a pre-order page for Fitbit Surge detailing several new features added and the looks of the fitness watch. Interestingly, the page is still live at the time of writing this article. 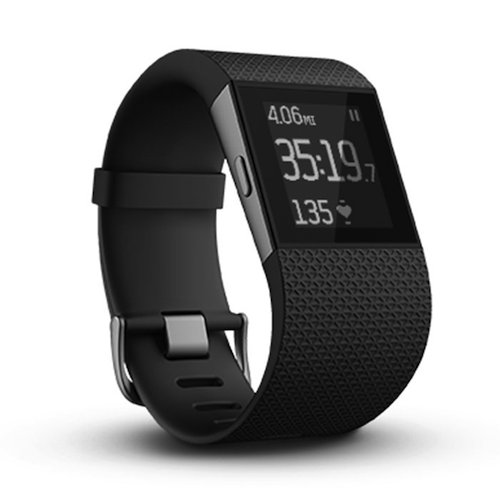 Below are the list of features mentioned on the pre-order page:

This is a significant upgrade from Fitbit. Built-in GPS will ensure that Fitbit Surge can function as a standalone device without having to rely on the Smartphone’s GPS all the time. Fitbit has also enhanced the sensor technology to me sure the steps, distance, calories and other parameters more accurately, something which still plagues most fitness trackers we have tested till date. 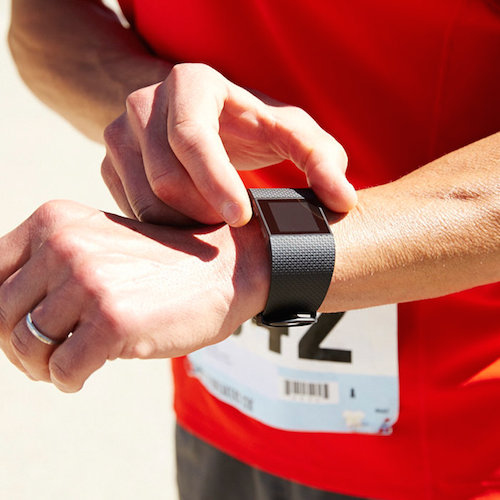 Although, Fitbit isn’t marketing Surge as a smartwatch (they call it a fitness super watch), it does let you receive calls and SMS by pairing up with your smartphone. Sadly, there’s no mention of the battery capacity or expected battery life which has become a very important parameter these days.

Fitbit Surge is priced at $249, which looks a little too steep for a fitness watch, considering it doesn’t run complex smartwatch OS like Android Wear. But then, Fitbit isn’t even trying to compete with Android Wear or Apple Watch. If the continuous heart rate monitoring works as advertised, and if Fitbit’s apps help push people to achieve their fitness goals, this can be a decent product to look forward to.