Are Fitness Trackers Here to Stay ?

As the Wearables Era is picking up speed, most of the SmartWatches are now empowered with fitness tracking including altimeter and HRM. This raises a question—Are Fitness Trackers in line of danger or are they here to stay? When it comes to choosing between a fitness tracker and a SmartWatch, there are few factors one has to take a look at.  Factors from price to features and everything else that matters. In this post I am sharing my experience of using Fitbit Flex and why I think fitness trackers are here to stay for a long time. 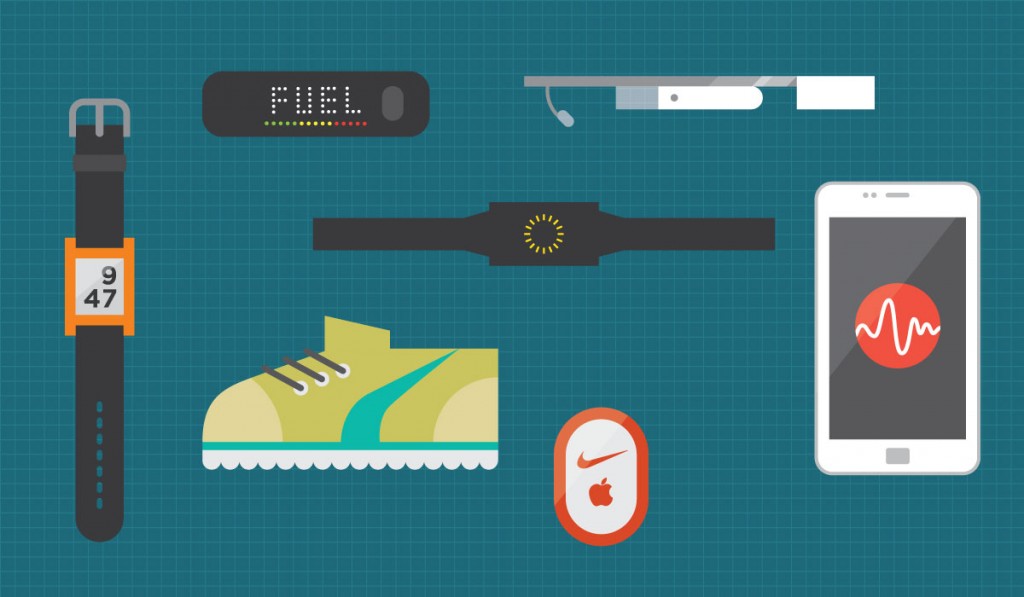 How much are you ready to pay?

Price is the core attraction point for any activity tracker or a SmartWatch. Fitness trackers are still priced at around $ 00 compared to which Smartwatches are in between $200 to $300. Well of course, SmartWatches have more to offer as extension to your phone, fitness tracking HRM and so on but then you need to pay double or more.

The fitness trackers are affordable just like the low end segment phones which have a greater market share. Paying $220 for a technology that is yet to mature is not going mainstream any time soon but fitness tracking is comparatively mainstream. 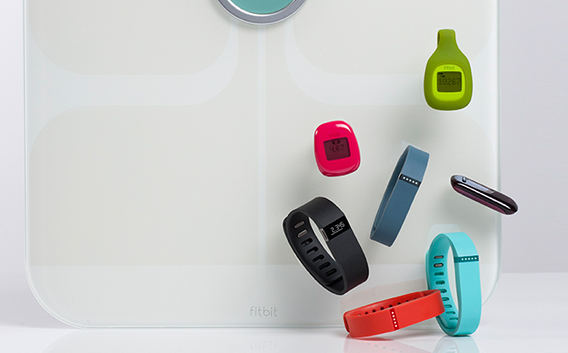 What you actually need?

Continuing with my point above, Wearables haven’t matured yet. There are too many with their proprietary software and hardware. So now, if you are a kind of person who is keen about his health, regular step tracking, calories burnt and so on, a fitness tracker suits well because you will mostly be wearing it when you are working out or out for your sprint in early morning, Best part it will last longer.

Why not always? In my personal experience, the fitness trackers don’t look as good as the watches do. As a matter of fact, now I don’t wear the Fitbit Flex always but just slip the tracker in my pocket and it still does the job. While a watch like Moto 360 can impress many others and without raising a flag about what the device is.

Evolution of Fitness Trackers has begun

While Fitbit Flex is a very basic tracker, we are already seeing better looking trackers now coming up with all sensors included. So if you thought Flex is boring take a look at few Fitness trackers that were released or announced recently.

Android Wear : Where is it now ?

When Android wear was announced, everybody got excited as it could become an extension to your phone, do things quickly, you really don’t need to pull out your phone any time and so on.

However, when I discussed with our team here and asked people on social media, we just cant miss out the problems.

Battery: The first problem that Raju sighted was the battery. These smartwatches compared to fitness trackers are battery hungry and they don’t house much to last for more than a day or two. This straight away means, you need to charge it every day like your phone which is really annoying. Trackers on the other hand last for 5 days on an average. 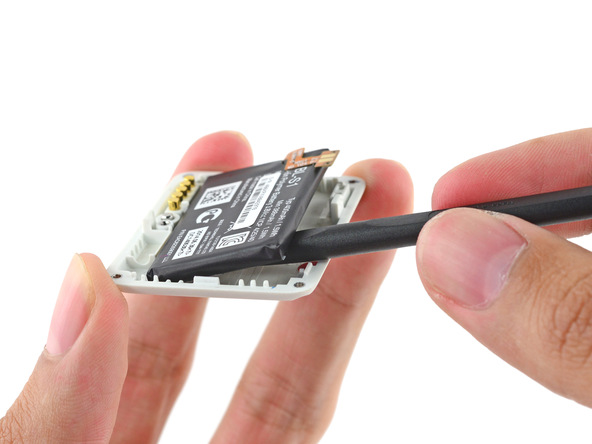 Display: The second problem which was shared by many who got to experience the watches during the announcement day of Android Wear is the display. When you are wearing a watch, you expect to glance at it to know the time. If you cannot figure out the time, it just kills the whole experience even if you are offered a dedicated button to push and see. Here is a how the Samsung Watch looks in day light. (via @MediumFidelity) 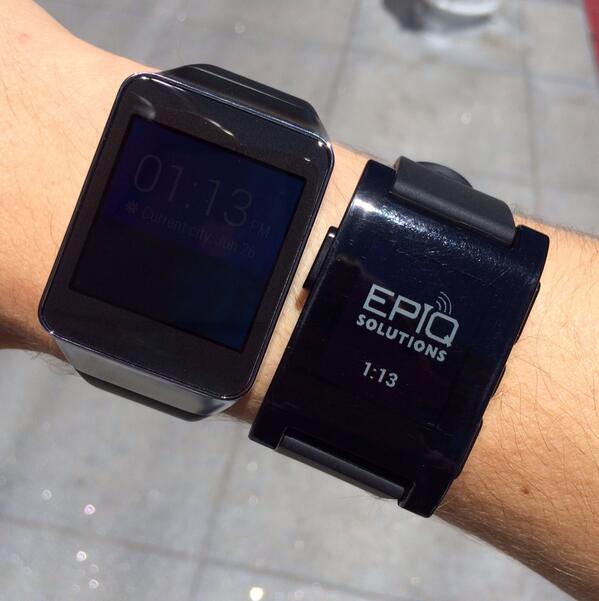 Design: This may evolve with time but here is the current scenario. Current Generation of SmartWatches look ugly. Anybody who wears a watch and want to trade off his beautiful watch with a smartwatch, needs something equally beautiful. While I am not talking about an expensive $1000 watch, but there are watches which look damn good in $200 or less.

Look at the design of LG and Samsung watches and you’ll know what I am talking about. Moto 360 makes a bit of exception and looks definitely beautiful but we need to really try it out. If it does deliver the experience, we will have a standard set.

Privacy Issue: I and couple of friends were talking about Pebble and its experience. One interesting point came up. If someone wearing a smartwatch gets a call, the person right next to it get to see that as well. So don’t be surprised if you did not notice the buzz on your watch and the person next to you says “Hey, Your Wife is Calling?”

Apps : One of the biggest advantages of smartwatches, specially with Android Wear platform, are the apps. If you take Fitness trackers, Only Fitbit and Nike have SDKs and that on their own standards. Where as Android Wear is platform for wearables. Developers can go ahead and develop specific apps make it even more useful.

It’s not really hard to guess that Fitness Trackers are here to stay for long time and we will see them evolving to meet the need of consumers who cannot go for expensive and feature-rich smartwatches. Android wear has just started and as the  growth accelerates, we will know if you will be able to do more with a watch which is smart and can fill in the purpose of a fitness tracker while staying alive for a long time.

And here is an impressive thought by JOHN GRUBER @ Daring Fireball

If Apple is indeed making a wearable device that goes on your wrist, it should look like something you’d want to wear before you even see what it does.

Read again: “A wearable device should look like something you’d want to wear before you even see what it does”. Perfect!