CES 2015 has just started and we have lots of new wearables coming up and here are the first set of new smartwatches announced by Garmin. Fenix 3, Epix, and Vivoactive are the three distinct smartwatches announced by the company which is mainly into navigational equipments. The Fenix 3 is a smart multisport GPS watch and as the name indicates, it comes with GPS. Along with GPS, the watch also comes with heart rate straps for gathering data during runs, bike rides, pool laps, and more activities. 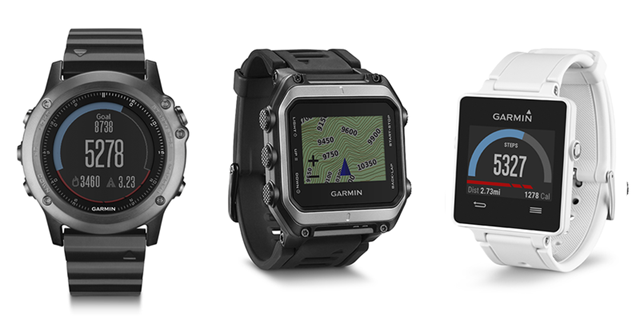 Fenix 3 also comes with a feature called LiveTrack which enables collaborative workouts by communicating run data to your friends using the mobile app, which can be paired to the Fenix 3 over Bluetooth. The watch also comes with a compass, barometer, and altimeter could come in handy for hiking and other activities.

Fenix 3 will be available in the first quarter of this year in five configurations: silver with a red band or gray with a black band, both for $499.99 or $549.99 with a bundled wireless heart rate strap. Users will also have the option to buy the upmarket Sapphire model for $599.99, which offers a stainless band and a domed sapphire lens. 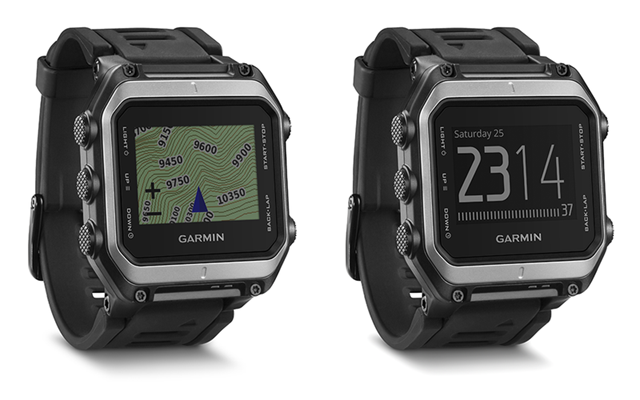 Epix is a rugged GPS mapping watch for outdoor enthusiasts who are looking for a hands-free navigator. It features a 1.4” high-resolution color touchscreen and comes preloaded with a worldwide shaded relief basemap, a free 1-year subscription to BirdsEye Satellite Imagery, plus 8 GB of built-in memory for additional maps. Epix also boasts of an omni-directional EXO steel antenna with GPS and GLONASS support for a quick fix and accurate position, as well as traditional altimeter/barometer/compass functionality. Epix is also compatible with ANT+ sensors like heart rate monitors and Tempe temperature sensor for even more data. 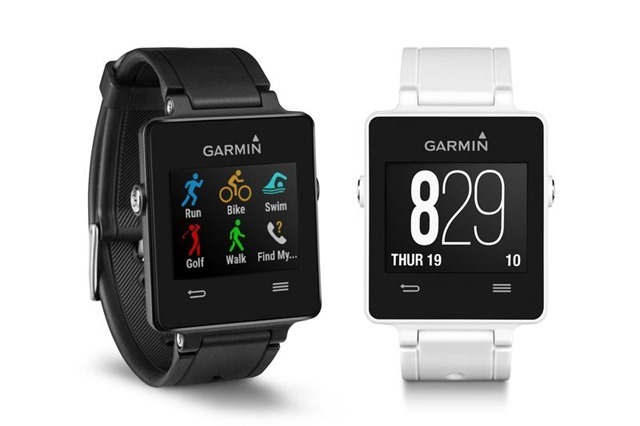 You can connect Vívoactive with heart rate sensor or bike speed sensor. The running app displays pace, time and distance using GPS and vívoactive’s built-in accelerometer tracks speed and distance when GPS is unavailable, such as when running indoors. Vívoactive will be available in black or white. It will begin shipping in Q1 and will have a suggested retail price of $249.99 and $299.99 (heart rate monitor bundle).