Google Glass is one of the most popular and talked about wearable device since its launch almost 2 years ago. Recently Google had opened Google Glass purchase in US and it is still in Explorer editions. Now, Google has announced new Google Glass headsets created in collaboration with fashion designer Diane von Furstenberg’s studio, DVF.

Starting June 23, you can purchase the collection exclusively on Net-a-Porter and google.com/glass, which includes five new frames and eight new shades to give you even more ways to make Glass your own. These new frames are designed to make the Google Glass look less awkward.

The existing Google Glass frames come in shade of black and with DVF, it will offer a bit more flair with frames available in brown and four other colors. The sunglasses also sport the “DVF” logo in the top corner similar to other sunglasses. Google is only selling a limited, undisclosed number of DVF creations.

With the new frame options in different shapes, sizes, and colors, Google plans to make the Glass appeal to a broader set of people. 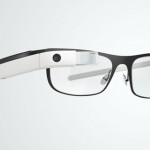 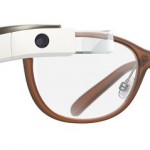 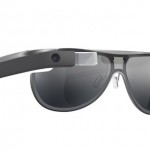 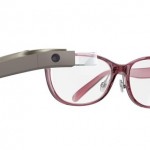 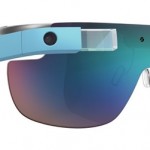 DVF-designed frames with Glass and prescriptive lenses will cost $1,725, while von Furstenberg’s sunglasses plus Glass will cost $1,620. These will be officially announced on June 4th and they can be purchased from June 23rd.

More details available here. What do you think of the new frames and color options? Will these make Google Glass more mainstream? Share your thoughts in the comments.

Previous: Qualcomm Toq Review: Setting the Benchmark for Smartwatches
Next: AiQ Smart Shirt : Where Smartness is Weaved into the Real Clothes