Google Glass took the world by storm when it was first showcased in Google I/O in the name of Project Glass. Google’s Sergey Brin demoed Google Glass with the help of skydivers at the event. Google later released the explorer editions of Google Glass for developers for a price of $1500.  Google Glass is a wearable computer with an optical head-mounted display (OHMD) and it displays information in a smartphone-like hands-free format.

Google Glass is yet to be available for general public although Google opened it for sale for a day earlier this month at the same price of $1500. 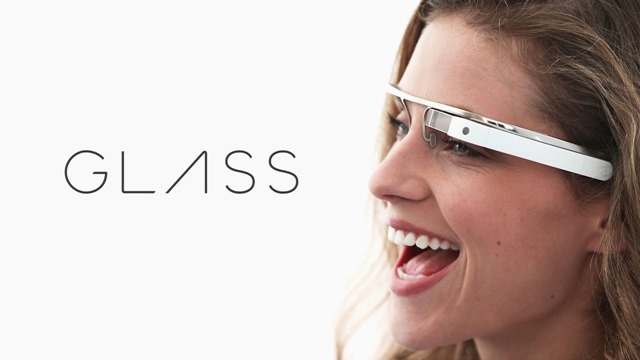 Teardown.com, a website which takes apart and analyzes new consumer gadgets, recently  examined the insides of Glass on its components. The website claims that the actual cost of internals of Google Glass is only $79.78. At the same time, a Google spokesman called Teardown.com’s cost estimate “absolutely wrong.”

As per the site, the display and glass costs only $3 for Google and the costliest part of the processor which is $13.96. Teardown.com also says that these figures were a rough estimate based on a quick analysis, and are likely to change when it engages in a more thorough exploration. Although the cost of parts is $80, there are many other costs involved in the form of R&D which has been happening for years now.

Apart from this, cost of manufacturing Glass and combing all these things into a small, wearable device may add a lot more to Google’s costs which is not measured here. We are not sure what will be the price of Google Glass when it will be available to general public. We expect it to be around the $500.