Home » SmartWatches » hereO is a GPS Enabled Watch for Kids

hereO is a GPS Enabled Watch for Kids

We have seen different and innovative smartwatches, but hereO is a new concept watch for kids. The hereO GPS watch is the world’s smallest real-time connected GPS tracking device, created specifically for children three years and up. For the first time, tracking technology has been miniaturized to fit in a trendy kids watch. The best feature of hereO is that it enables parents to know the whereabouts of their children at any moment directly on their mobile via the hereO app.

Want more? hereO GPS watch comes with a build-in SIM-Card, which automatically connects to a local carrier in more than 120 countries.

The hereO watch comes fully loaded with functions that keep parents and their children connected, allowing parents to keep track of their little ones’ whereabouts at all times. There is also a family app, which not only connects with hereO watch, but also with all other family members who are using the free hereO app, enabling you to know the whereabouts of your entire family. 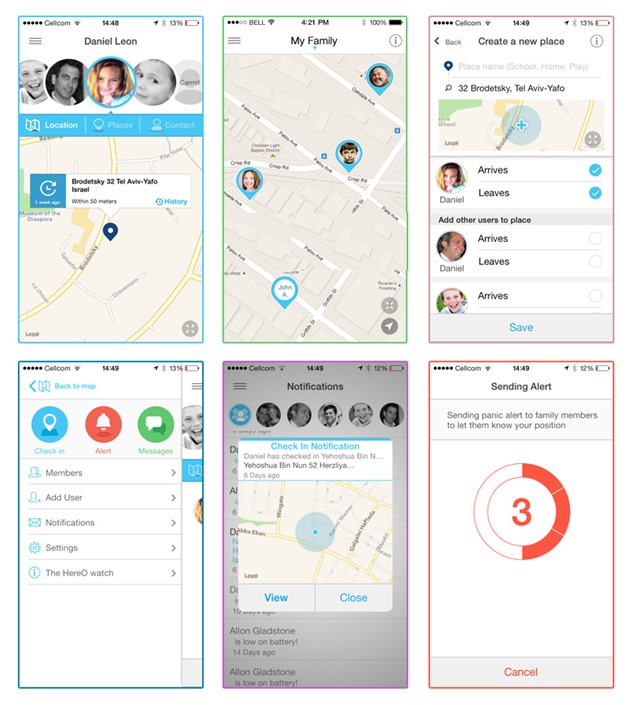 As of now the app has support for iOS, but Android version will be out by June 2014. HereO GPS watch was designed with children in mind, allowing it to fit properly and comfortably on tiny wrist and is more than 1/2 the size smaller than any other wearable tracking products in the market.

Here is a video on how hereO works.

More details on the product is available on Indiegogo.