It’s been a while since watches have become start. Biggies like Google, Samsung and Apple have jumped into the arena and are trying to make the watches even smarter than they currently are. But what they are currently missing is that these devices look more like smaller phones than watches. Motorola with Moto 360 and Pebble with its Steel version, tried to address this issue in a way. But HP has taken it to the next level by partnering with a watch designer. 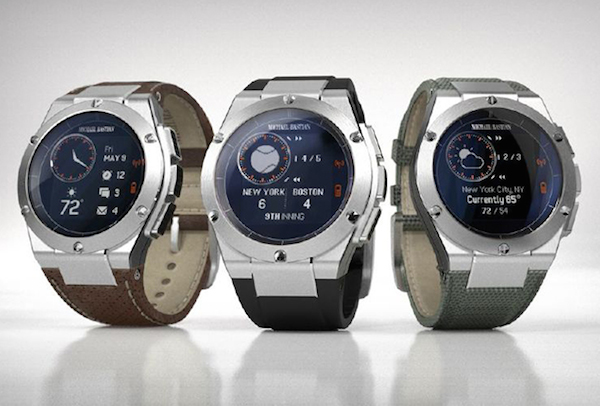 The MB Chronowing is a SmartWatch from HP. The company has partnered with the popular fashion designer, Michael Bastian, for their latest wearable device. Yes, the MB Chronowing is first a watch and then a gadget. All this while, the smartwatches were made for geeks, rather than for everyone. MB Chronowing shows how a smartwatch should actually look like.

On first look, most of you won’t even realize that this is a smartwatch. The MB Chronowing will be available with leather, rubber, or nylon straps for $349, or with a crocodile strap and sapphire-glass crystal for a heftier $649. It’s a typical chronometer-style watch without touchscreen unlike most smartwatches these days. Instead, it relies on a black and white LCD for notifications. 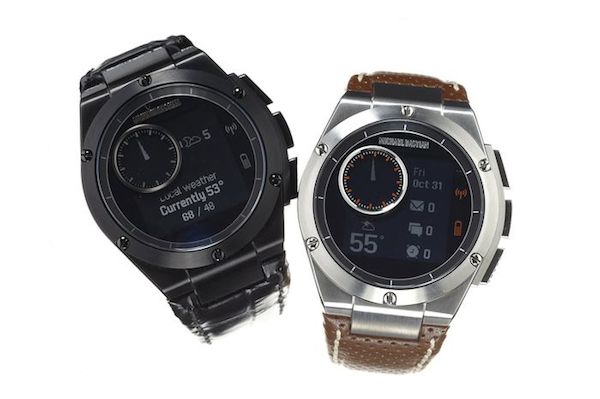 No, it doesn’t count your steps or track your sleep, neither can you give voice commands, as it lacks a microphone. Instead, it simply pairs to your smartphone (iOS or Android) and get you catch those notifications without having to take out your phone. The MB Chronowing carries a battery which supposedly lasts a week between charges.

According to Bastian, the MB Chronowing is designed to mimic a car’s dashboard as he felt this mirrored the technology and classic materials coming together. In place of a single crown on the right side are three buttons that allow you to toggle through screens that show real-time updates for everthing from weather to sports scores to stocks, if you want them.

You won’t be able to stuff it apps like you’d do on an Android Wear watch or the Apple Watch, but not many would care to have apps on their wrist as well. This seems to be a nice compromise for such scenarios and of course, a lot more classy as a watch. It’s available for purchase for $349 at GILT.

Previous: ASUS ZenWatch to be Available in US on November 9th for $199
Next: FiLIP 2 Kids Smartwatch coming to AT&T on November 7th