Huawei has announced their first smartwatch running Android Wear at the MWC 2015. The new smartwatch was leaked couple of days back. Huawei Watch comes with 1.4-inch AMOLED touchscreen which will offer 286ppi. The watch will ship with 4GB internal storage and 512MB RAM.

There is also a 6-axis motion sensor and it will be powered by Qualcomm 1.2GHz processor. 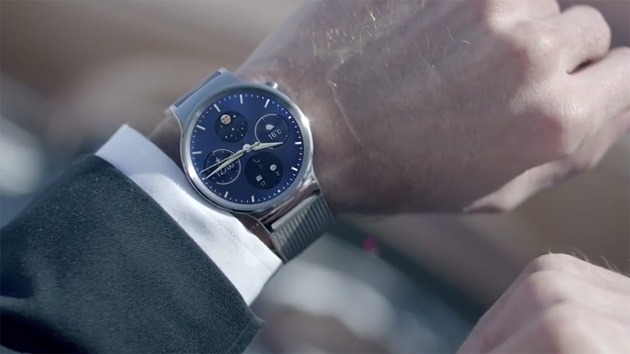 The watch will also feature heart rate monitor. It will pair to any Android phone using Bluetooth LE. 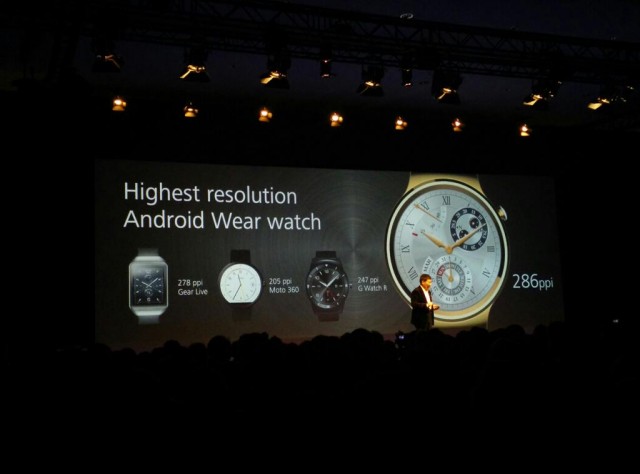 Huawei will sell the watch in over 20 countries, including most of North America, Europe, and South America, but exact and pricing and availability will be announced at a later date. It will be sold in gold, silver, and black.