Micromax is an Indian consumer electronics company headquartered in Gurgaon, Haryana, India. It is in the business of manufacturing of Mobile Telephones, Tablet Computers, 3G Data cards and LED Televisions. The company has had tremendous success in India with their low end mobile phones and they continue to make Android smartphones in various price range.

Recently the company had announced that Sanjay Kapoor will be the newly-appointed chairman. Speaking to Economic Times, the new Chairman has said that Micromax could expand to wearable devices and machine-to-machine products in its next phase of growth. 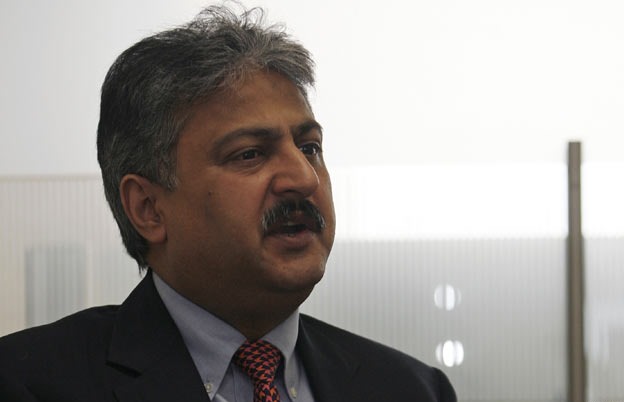 In his interview, he mentioned that the company is in the cusp of looking at newer markets. They want to go beyond just handsets and such devices to other products such as wearable devices, machine to machine products. These devices will mostly be sold in India as they have their presence here. Recently Micromax had launched its Android smartphones in Russia as well.

He also mentioned that the current focus is on Russia, their newest foray. The company has received a great response and once they are settled there, they will plan which other markets to enter. We will have to wait and see how the company proceeds with this as wearables are all set for explosive growth in the coming years.

Previous: MOTA SmartWatch G2 is Available for Pre-Order for $80
Next: Glance is a smart accessory for your watch