Intex has entered the smartwatch race with the launch of their first watch. the iRist. The new smartwatch was announced at the Mobile World Congress Shanghai. The smartwatch is powered by Android and comes with 1.56 inch display with a resolution of 240×240 pixels resolution along with sapphire glass. It is powered by a 1.2GHz dual-core MediaTek MT6572 processor with 512MB of RAM and runs on Android KitKat 4.4.2.

There is 4GB internal storage included in the watch. 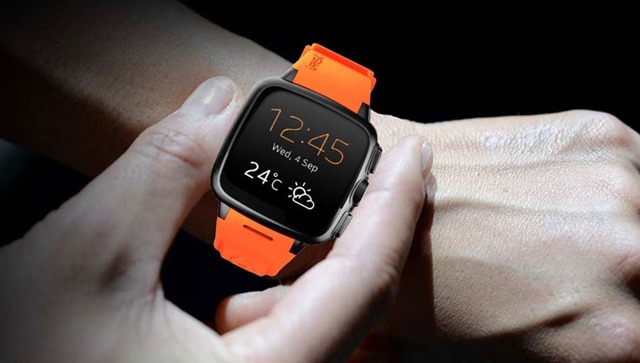 The iRist comes with a single SIM card slot which supports 3G and it can also be used as a standalone device to make and receive calls as well as send text messages. There is also a built in dialer app. The watch features a 5MP camera with different modes included and can also record videos. The watch comes with a 600mAh battery which will provide 240 minutes of talk time and 200 hours of stand by time according to the company.

The watch is also water and dust resistance and there are three color options to choose from: Black, Pink and Orange.

On the connectivity front, the watch features HSPA, Wi-Fi, Wi-Fi Hotspot, Bluetooth, GPS, USB. The watch is priced Rs 11999 and will be available online exclusively on eBay India. It will also be available in retail stores by the end of August.