Take it or leave it, wearables are not really affordable, except for the odd fitness band from a Chinese company like Xiaomi. If you plan to take a basic fitness tracker, which counts steps, the best option out there is Fitbit, and it costs you at least $100. Jawbone, a renowned company in this space, is trying to change that. The company will soon release a new fitness tracker named as MOVE which will cost $50, almost half of the price of Fitbit. 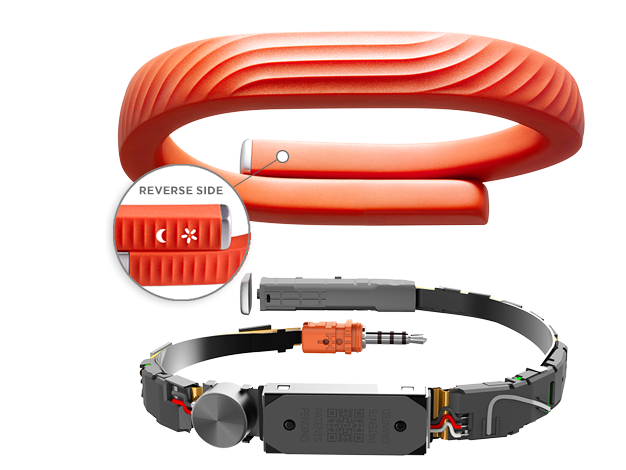 Apart from this, Jawbone is expected to release to new models which is expected to sell at $180, and it will be called the UP3. This is the third model of its UP version which are currently being sold at $130 and $80. We expect the device to have HRM included which is now becoming a norm in the industry. Jawbone did not have this feature included, even though the price of the tracker was almost the same as HRM enabled tracker.

Fitness trackers have picked up demand more than ever as Wearables are getting more eyeballs and peoole, are getting more health conscious. Recently Microsoft announced its Band, and Fitbit also introduced three new fitness tracker of which one is almost a watch. These two announcements have changed a lot in the industry and Jawbone need to keep it up.

Previous: Apple Watch to Reportedly Launch in Spring Next Year
Next: Samsung Gear S Available in Official eStore in India for Rs 27900