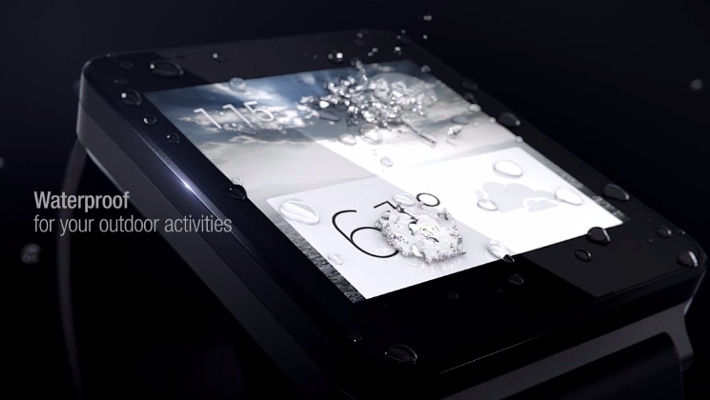 LG G watch, one of the first two Android wear based devices to be announced has got a new promo video. Although it doesn’t give away any new information, it does confirm what we have been hearing as rumors for the past few days; always-on screen and water/dust resistant shell.

This short promo video gives you a look at a few 360-degree rotations of its “timeless” metal body. LG claims that the G Watch will be “sleek and lightweight,” and “ready for anything, anytime, with a single charge.” LG is trying to make G watch light and comfortable enough to be worn all day. Check out the promo video below

Android Wear will rely on the Google Now service and the voice command “OK Google,” just like Google Glass. The smart watch will be compatible with all Android phones. LG is expected to announce the G Watch along with LG G3 later this month, and both of them should be available by June this year.

Are you excited about LG G watch? Or do you think it’s no competition for Moto 360?