Kreyos Meteor Smartwatch is a smartwatch project which was crowd funded at Indiegogo last year and it was got huge response from people. While the campaign ended in August 2013, the estimated shipping time was mentioned as December 2013. But the company went into troubled waters with lots of issues with manufacturing parts and also the shipments. We covered some of the delays of Kreyos on this blog. Finally in July 2014, almost after 7 months delay, Kreyos mentioned that the smartwatches are ready for shipment.

We finally have the Meteor Smartwatch with us today and here is the unboxing of the device along with first impressions. 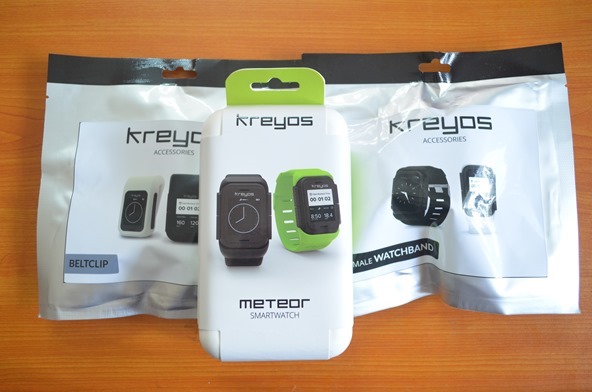 Along with the device, we also received the belt clip and the male watchband which were included in the campaign. 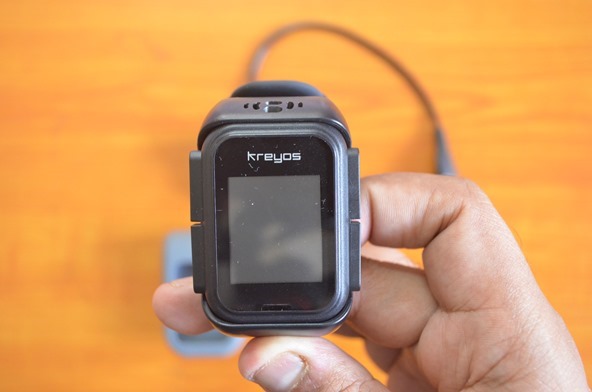 The watch has pretty decent build quality and has 4 hardware buttons, 2 on either side. The mechanism to insert the watch into the watchband is pretty simple. 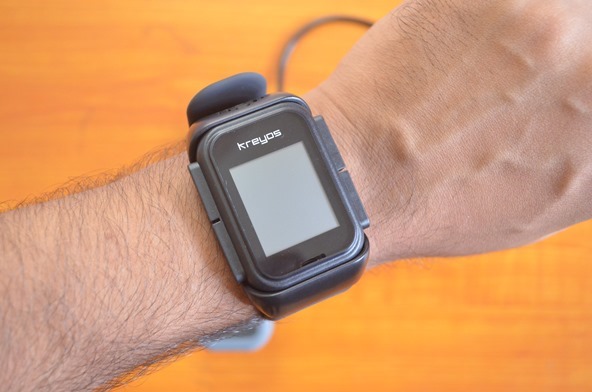 You need to charge the device before you can start using. For that the company has included the USB charger. You need to remove the watch from the watchband and insert it to the charger. 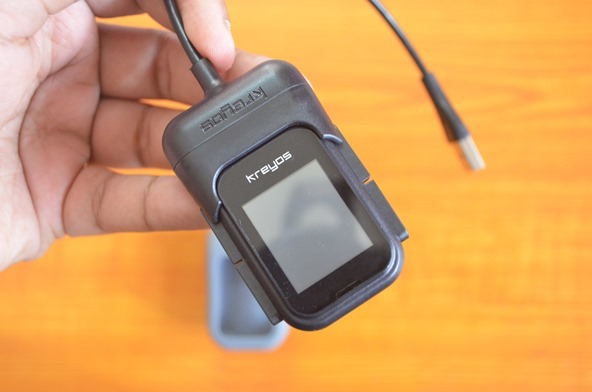 The belt clip is made of TPU material and you can easily slide the watch into the clip. The clip has cut on either sides to accomodate the buttons on the device. The watchband has good build quality and has smooth finish giving it a good feel when you tie it on your wrist. 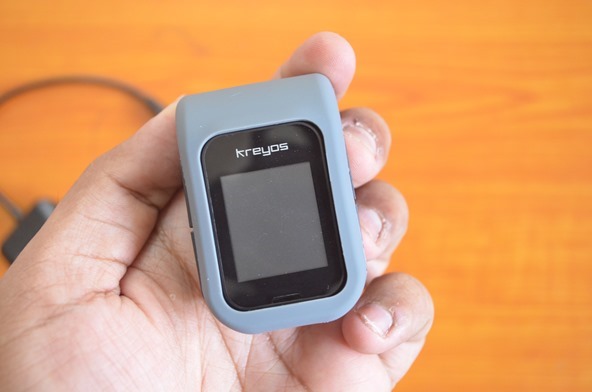 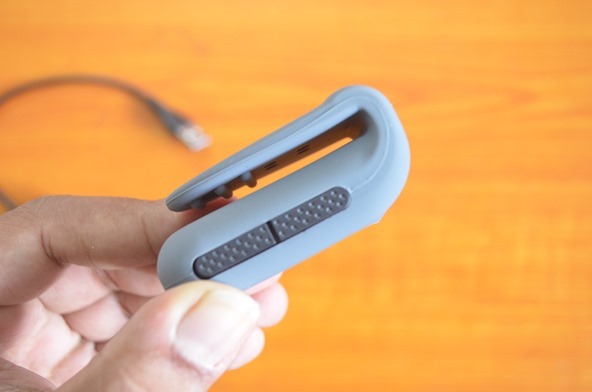 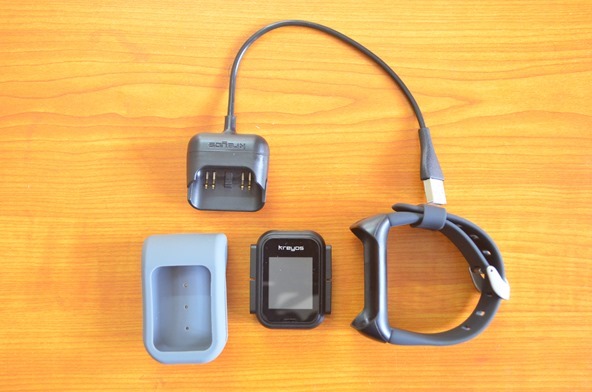 To get started, you need to charge the device and then install either the Android or the iOS app. We will have more on this smartwatch, so stay tuned. 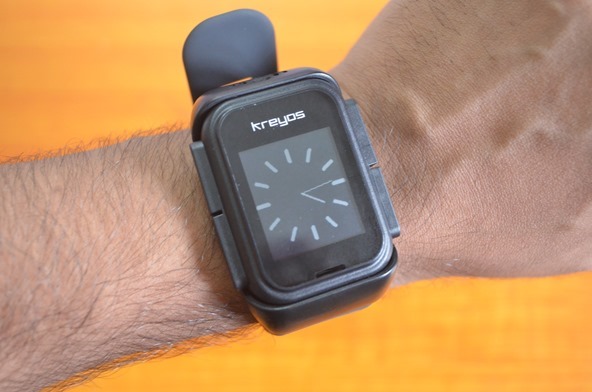 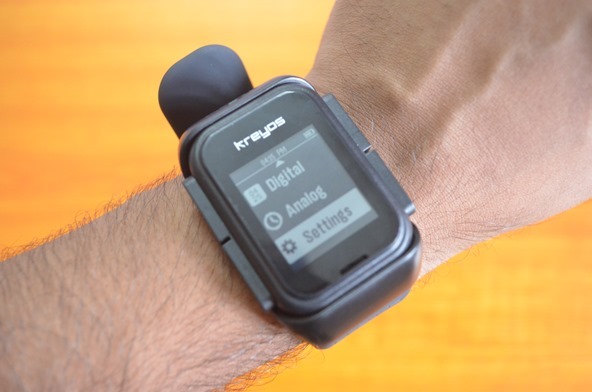 Previous: ASUS shows off Teaser of their Upcoming Smartwatch
Next: LG Officially Announces Next G Watch, “R” and It Looks Awesome