Sounds funny but this is happening with the LG G Watch which got an update yesterday. Recently some users found a problem with the G Watch, where its charging points were corroded when it was in touch with moisture or sweat for a long time. The problem went to such an extent that some users were not able to charge their watch at all. 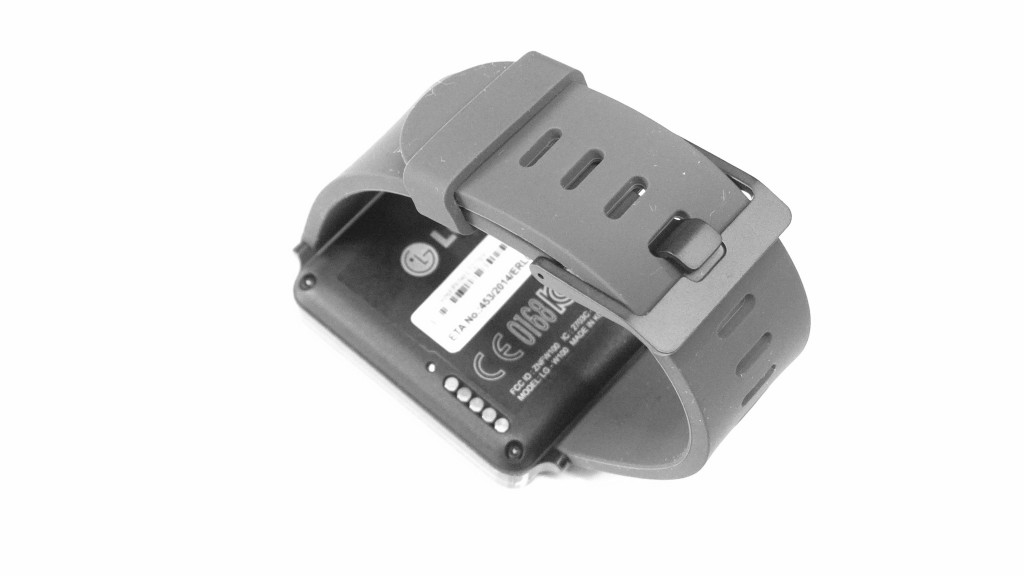 LG says this problem can be solved via a software update. What is happening right now is that the current starts flowing in through the metal connectors when there is sweat which results in corrosion. This should not happen at all and the current should pass only when its on the charging plate.

Its kind of interesting that why is the watch trying to pass on the charge but looks like its some kind of current leak which happens when there are open conducting wires.

That said, if this works out, LG has saved itself big time. First Android Wear and it already has a problem which was overlooked, just could not go together.

Previous: This is How Android Wear Update Works
Next: GOQii Fitness Band Launched in India