LG G Watch to Launch in June for Euro 199

LG had announced its new smartwatch, the LG G Watch after Google announced Android Wear made specifically for wearables. In an official announcement, the Korean company said that it plans to launch the LG G Watch in June with an estimated price tag of 199 Euros. LG G Watch comes with ”Always On” and Water resistant feature which we had covered on this blog.

The design of LG G Watch is similar to Sony Smartwatch 2, but it comes with a bigger display. The watch is rumored to come with a 1.65-inch IPS LCD display of (280×280p) resolution along with 512 MB RAM, 4 GB internal storage. 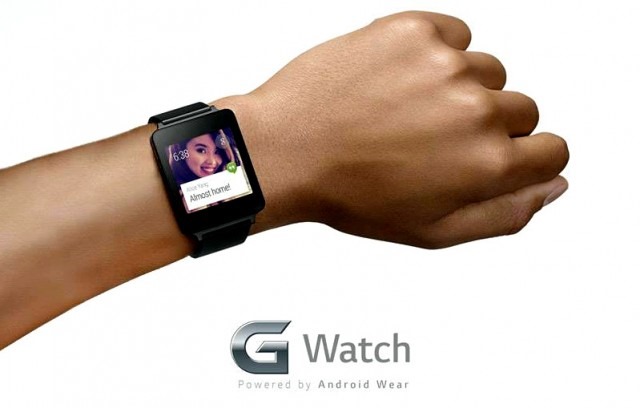 The watch will also feature voice recognition and will be able respond to the standard ‘Ok, Google’ command which we see on Google Now. Although the device is water resistant, immersing the watch inside the water should be avoided. 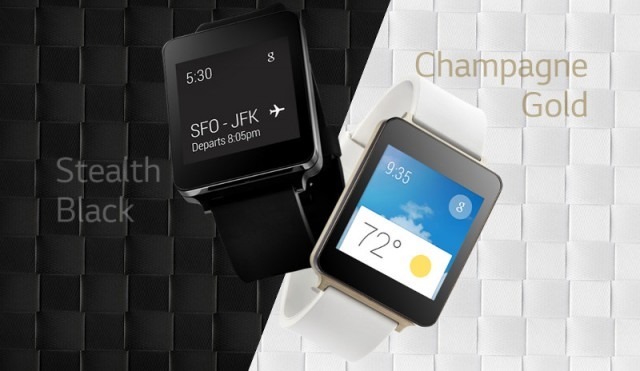 The watch will come in two colors: Stealth Black (total black) and Champagne Gold (white and gold). As of now we have very little details on the specifications and how it works. We will update when we have more details on this watch.