Back in August, LG had announced the second smartwatch in the G Watch series, the LG G Watch R and this was also showcased at IFA 2014 in Berlin. The device comes with a 1.3 inch, full circle, P OLED display and is powered by 1.2 GHz Snapdragon 400 processor with 4 GB internal storage and 512 MB RAM. It has a clear display which can be read under sunlight and also when viewed from any angle.

LG has now announced that the G watch R will go on sale in Korea starting next week. 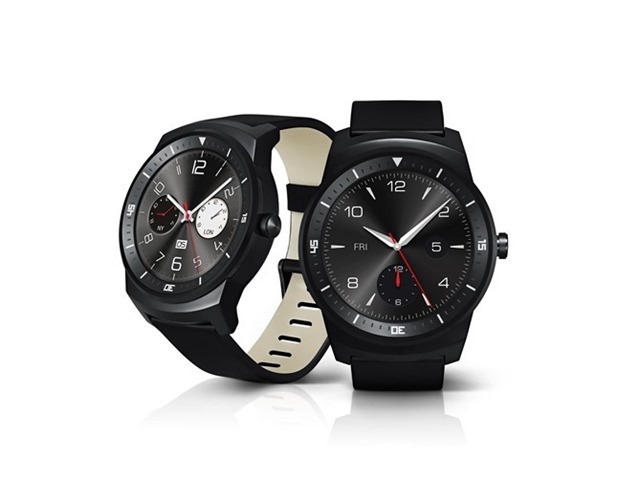 Coming to the pricing of LG G Watch R, it is slightly expensive than the first generation model.  The G Watch R will go on sale for about $332 (KRW 352,000), compared to the original G Watch, which costs $250 (KRW 270,000). This pricing is for Korea and we have to wait and see the international pricing of the new smartwatch from LG.