Just ahead of the IFA 2014 announcement, LG’s German Press room has revealed the pricing and availability of the upcoming LG G Watch “R” . As per the translation it says:-

The LG G Watch R will be available in Germany from October at a recommended retail price of 299 euros. At IFA in Berlin Until September 10 at the LG booth in Hall 11.2 already admire the G Watch R on 5.

This is impressive because looking at the technology used for the watch i.e. Plastic OLED and Snapdragon 400, we expected that it will cost a bomb because it’s exceptionally stylish compared to any of the watches and infact better than the Moto 360 which is priced at $249 and G Watch R should cost the same, as European pricing and US pricing don’t inter convert. 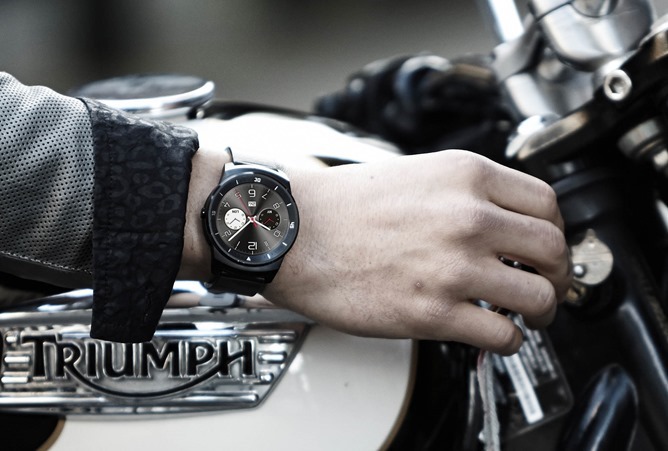 In case you missed it, here are the specifications of the LG G Watch R:

That said, “R” is priced at $100 more than current generation and has the same hardware except for the POLED. Now it does look beautiful and utilizes the complete screen but that extra pricing and no chances of improvement of battery life (Lg G Watch also has same processor), its an overkill. Moto 360 is going to sell more with its first positive impression.

Stay tuned for more updates as we follow up! |Source LG

Previous: Apple’s Tagline for Sep 9th Event Invite Hints at a New Wearable; Time for the iWatch?
Next: Android Wear Will Become More Independent in Future