Home » Wearables » LG KizON is a Wearable Wristband for Kids

LG KizON is a Wearable Wristband for Kids

LG had announced their first Android powered smartwatch, the LG G Watch last month and it went on sale in many countries. Now LG has announced another wearable device, but this time it is for kids. LG KizON is a new wearable device designed exclusively for pre-school and primary school children that offers parents a convenient way to keep track of their young children’s whereabouts. The device utilized GPS and Wi-Fi and it provides real-time location information allowing parents to track their children’s whereabouts on a smartphone or tablet.

The device also comes with a feature called ‘One Step Direct Call’ button, which lets parents contact their children easily. If the kid does not accept the call in 10 seconds, then KizON will automatically connect the call so the parent can listen through the built-in microphone.

The device also comes with an option to dial a pre-configured phone number in case they need to speak to an adult. So in case kid wants to talk with parent, they can simply hit the button. These numbers can be configured via the companion app available for Android phones and tablets. 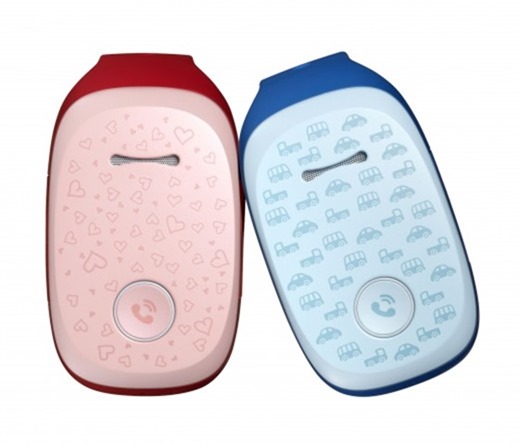 Another important function of KizON is Location Reminder, which gives adults the ability to pre-set the device to provide location alerts at specific times throughout the day. The battery life for KizON is rated for 36 hours and parents will be alerted via their smartphones when the battery on KizON falls below 25 percent.

KizON will make its debut in South Korea on July 10 before its introduction in North American and Europe in the third quarter of this year. There is no mention on the pricing of the device.