Home » News » LG Rushes for a Round version of G Watch, will Unveil it at IFA

LG Rushes for a Round version of G Watch, will Unveil it at IFA

Seems like everybody who invested in LG G Watch is going to be little pissed off because LG teased everybody with a promo video which points to a circular version of  smartwatch powered by recently announced Google’s Android Wear. IFA is pretty close by and  every company is announcing something new and its not a surprise LG rushing for a new version of G Watch as Moto 360 is going to be released  on Sep 2 at an event in Chicago.

While the video was unlisted as I was trying in here, check out the screenshots on how it showed up.In the Video LG is pushing the square boundaries of existing G Watch to get “Round The Bends” on all the sides for a “Perfect Circle”.  The video starts R so may be, its the LG G Watch R 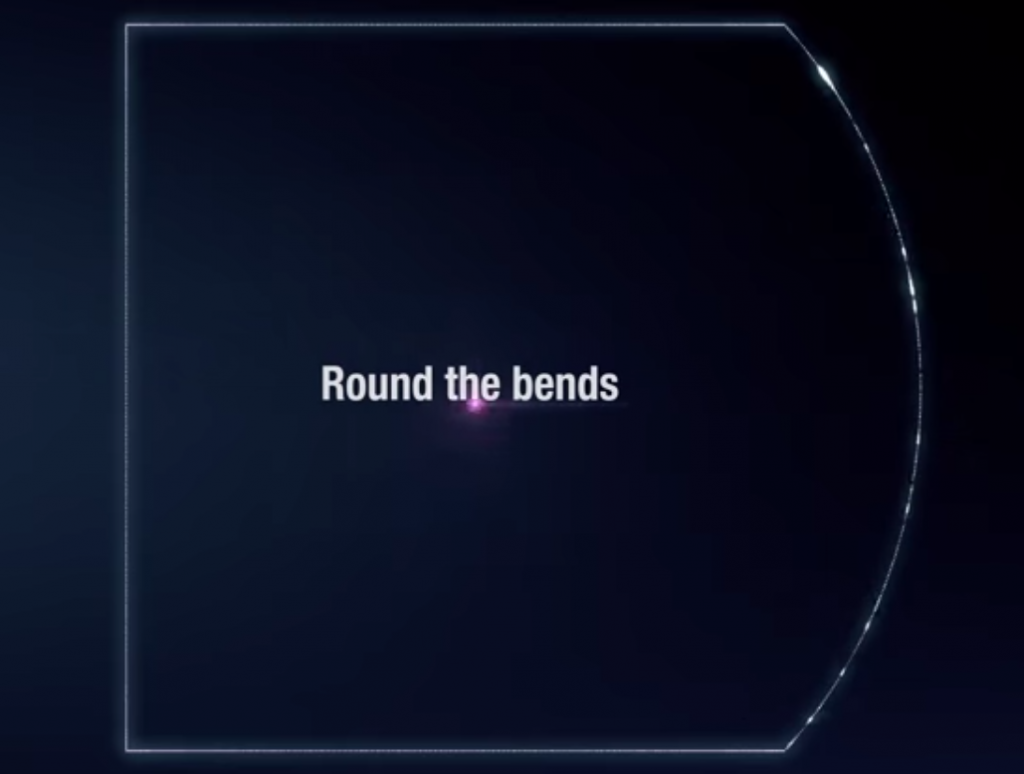 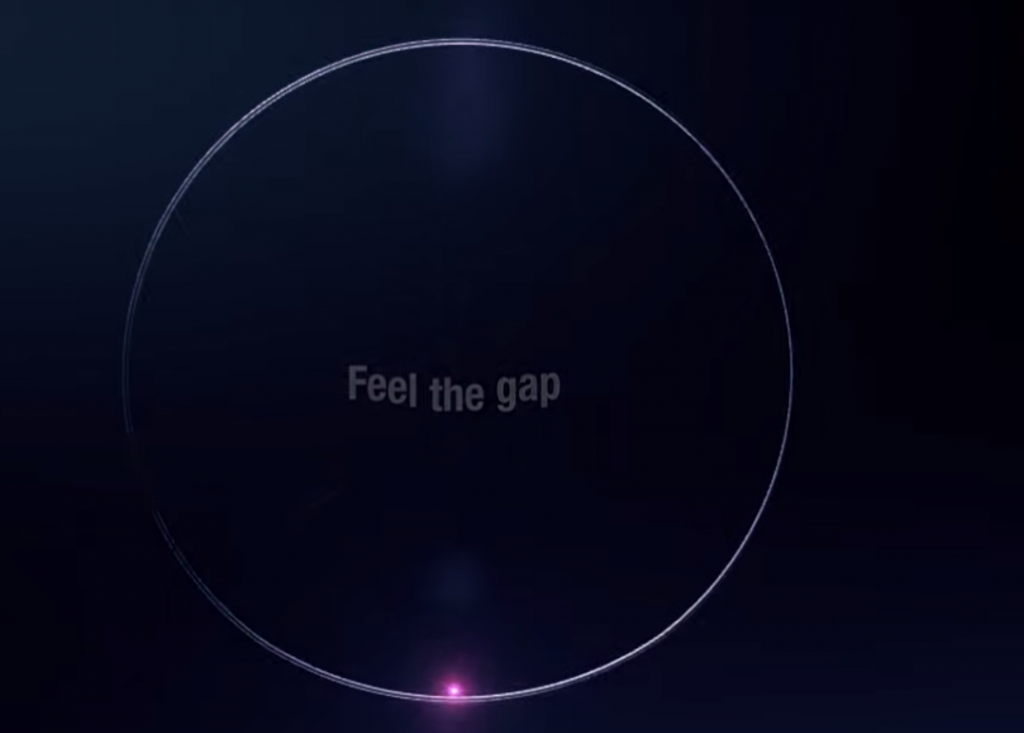 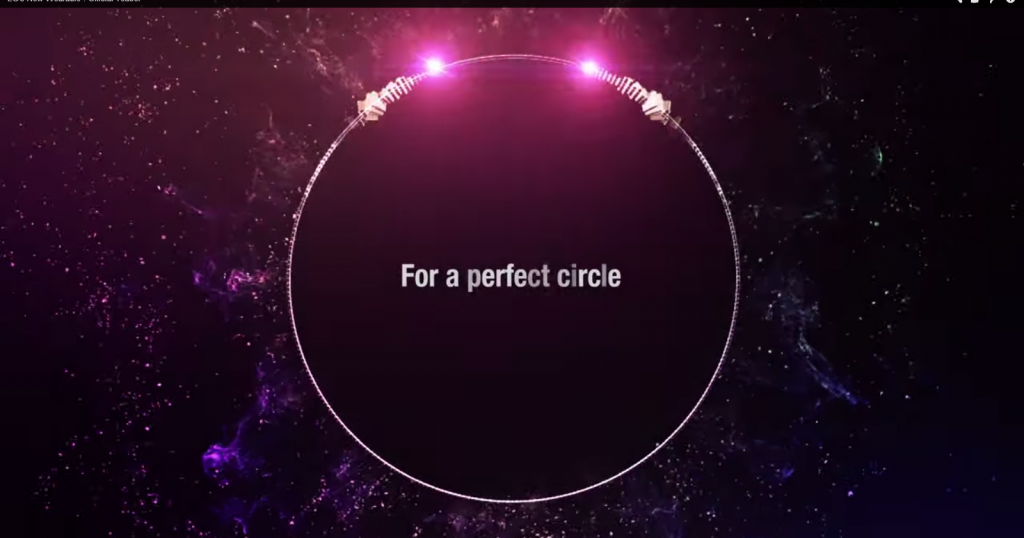 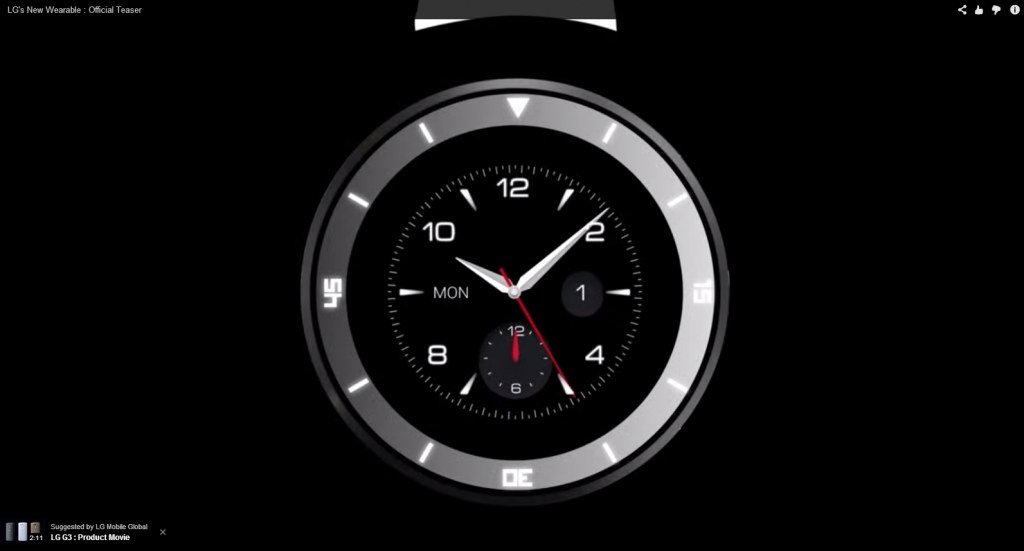 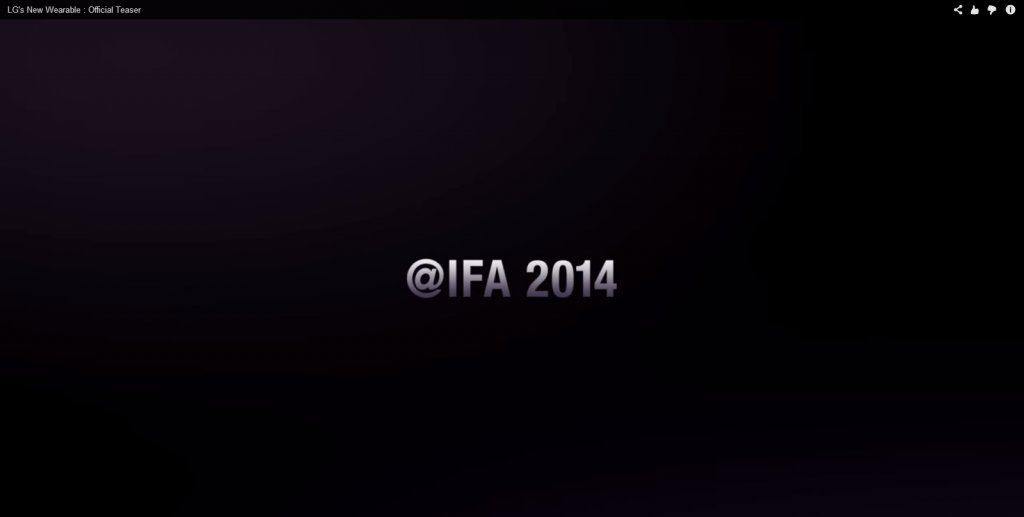 While nothing is know of the G Wacth bit looking a the video, it does seem to be coming with lot of new Faces and supports replaceable belts. We will be keeping an eye o the announcement and get you latest news as the device gets it official announcement. Those who think if they should upgrade, its really not required as you wont see much improvement in the hardware which would be worth.

Previous: GE’s Link Connected LED Bulbs can be Controlled from App
Next: ASUS shows off Teaser of their Upcoming Smartwatch