LG to release new smartwatch with Android Wear at IFA

LG had released the LG G Watch at the Google I/O couple of months back and the device went on sale in many markets. But now the company is planning to release another smartwatch. LG Electronics plans to release a new wristwatch running Android wear and it is  tentatively named as “G Watch 2” according to a report from Korean Times.

With IFA scheduled for September 5th to 10th at Berlin, we can expect this watch to show up at the event and this is almost confirmed by an LG executive. 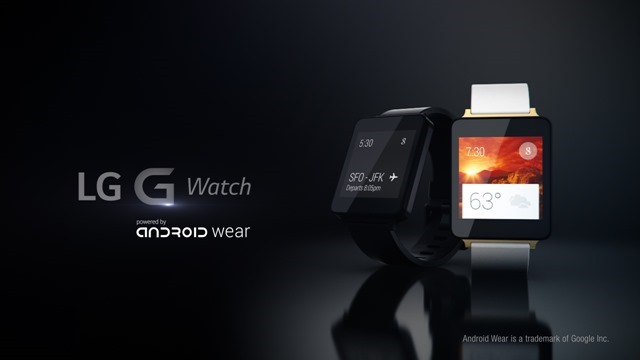 For the new smartwatch, LG Electronics is teaming up with LG Group’s technology affiliates such as LG Display, LG Innotek and LG Chem. LG Chem is responsible in providing batteries. As per the rumors, the new wearable device will use OLED displays supplied by its display-making affiliate of LG Display. The G-Watch 2 will run Android wear and comes with Google’s voice recognition systems.

This smartwatch rumoured to be powered by Qualcomm processor. At the IFA, Samsung is also expected to announce new devices and wearables.

We had recently unboxed the LG G Watch and found it had many issues with Android wear.

Previous: Noke : A Traditional Lock That You Can Unlock With Your Phone
Next: Asus Hints at Smartwatch Launch at IFA 2014