LG’s premium luxury smartwatch which we first saw at the MWC 2015 is all set to launch in its home country, South Korea, on March 27th for 650,000 KRW (~$590). LG is hoping to take on the might Apple Watch with this premium range. 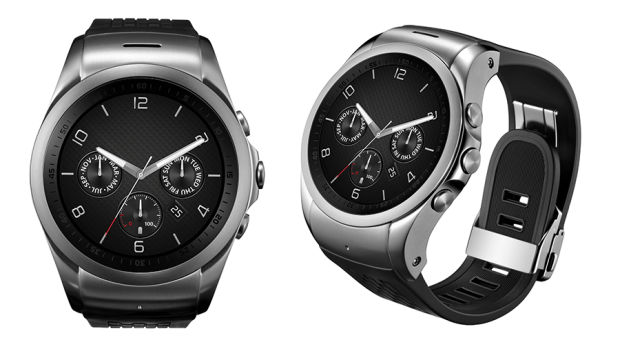 The LG Watch Urbane is an LTE capable smartwatch which supports the fast transfer of data supported by LTE. It supports its own SIM card enabling the user to make and receive calls using the watch directly without having to tether to the smartphone.

There’s no word on the pricing and availability for markets outside of South Korea, except that LG has announced to launch the watch in India sometime next month. Also, AT&T is expected to sell the Urbane in the US. On the face of it, this looks like a tough proposition for LG to sell outside of Korea. Although the watch comes with decent looks and LTE capability, convincing people to shell out $600 for a smartwatch (when you’re not Apple) will not be going to be easy!