When Google officially launched Android Wear, LG along with Samsung were one of the first OEM to roll out a smart watch based on that, and it failed miserably mostly because neither the market nor is Android wear ready for real time usage. So what next for the company? It seems LG’s next watch, which hasn’t been named, is going to run WebOS and will keep the look and feel of the watch as is. 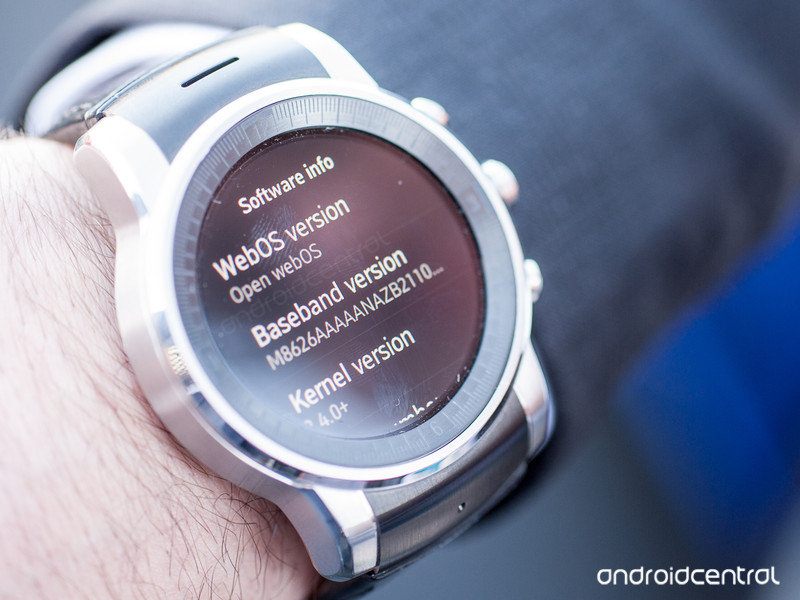 In collaboration with the car maker, Audi, Android Central claims that this watch is the hottest watch among all, mostly because its just look beautiful and the implementation of the user interface looks good. You will be using the buttons and dial all the time to get many things done. As an example, you will be pressing the centre button to bring up the list of apps. Here is a quick video:

WebOS was originally developed by Palm, which was bought by HP and then open sourced. LG is using the same on the watches. That said, this is making sure that Android wear adoption will take time, and people will experiment with their ideas till it matures.