The long rumored entry of Microsoft into the wearables space has finally happened. Along with the $100 Microsoft Band, the Redmond Giant has also announced its new Health platform, very much on the lines of Apple’s iOS Healthkit and Google’s Fit services. But unlike the other two, Microsoft Health will be available on all three major platforms – Android, iOS and Windows Phone. 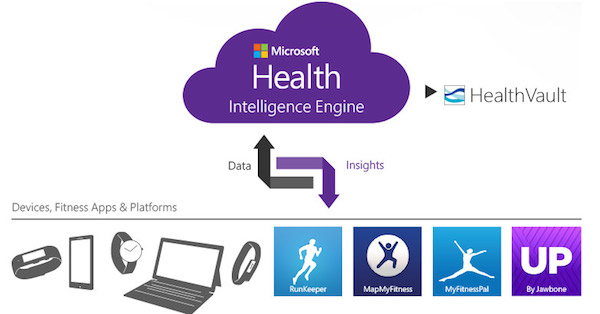 We have seen how keen Microsoft has been with Android Wear releasing apps for keyboard, search and more. With Microsoft Health, the company has introduced a new health and fitness platform that will use the power of the cloud to help you live a healthier life.

Once the app has your data, the intelligence engine will share insights such as:

Over time it will become even smarter to provide more insights like Fitness performance relative to work schedule, whether eating breakfast helps you run faster, if the number of meetings during the day impacts sleep quality and more.

In addition to working with its own Fitness Band, Microsoft Health will work with other third party fitness trackers and apps like UP by Jawbone, MapMyFitness, MyFitnessPal and RunKeeper. It’s clear that Microsoft is very keen to tap into this emerging market of fitness and health accessories. The Intelligence Engine, if works as advertised, will be a great value add even for third party fitness trackers like Jawbone, Fitbit and others.

Also, users will soon be able to selectively share the data from Microsoft Health to HealthVault, which is Microsoft’s offering to store health information and share it with medical professionals on a security-enhanced platform. Microsoft Health app is available for download for iOS, Android and Windows Phone devices.

The app was not found in the store. 🙁
Go to store Google websearch 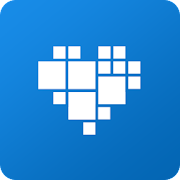 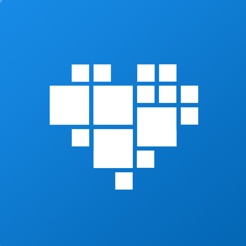 Previous: Microsoft Band Announced : A Health Tracker that Works with all Mobile Platforms
Next: Everykey is a Stylish WristBand that Replaces Your Keys and Passwords