There has been a lot of rumors about Microsoft working on a smartwatch which got intensified after a recent sighting of a patent explaining how it’d work. Now, a brand new report on Forbes has more details on the purported smartwatch.

According to this new report, the Microsoft smartwatch will work with iPhones, Windows Phones, and Android handsets, and will measure heart rate to sync the data to devices. Microsoft is using its optical engineers from the Kinect division to accurately measure heart rate through the day. That’s impressive, but the expected battery life is merely two days as per the reports. The smartwatch is expected to arrive as early as this summer. 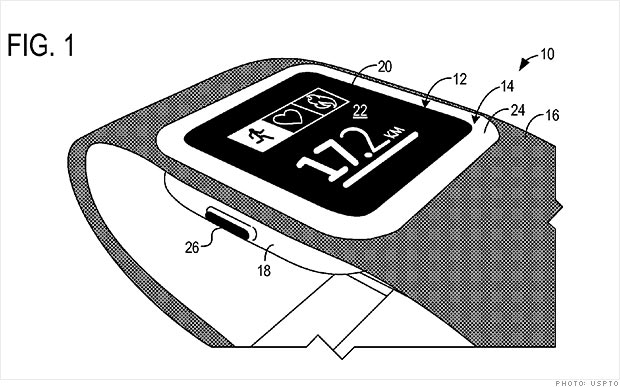 It’s been reported that Alex Kipman, who heads the general manager of Xbox incubator projects, is now working on wearable projects at the company, customizing Windows to run on small screens.

The cross-platform compatibility of the smartwatch is the biggest takeaway from the report. Making it compatible with Android and iOS in addition to its own Windows Phone, Microsoft might be betting big on the wearables. We have seen that the likes of Samsung and Google have restricted the usage at different levels, which is seen as a drawback for a fledging platform. Samsung’s wearables work just with its own selected Galaxy series of smartphones, while Google’s Android Wear is expected to work only with Android devices. Pebble has managed to be successful in a market dominated by big companies by supporting both iOS and Android, but it still lacks the support for Windows Phone devices.

Wearables market is still in its infancy waiting to go mainstream, and Microsoft cannot afford to sit back and watch like they did with the Smartphones few years back. Apple is expected to jump into this sooner than later, while other biggies like Google and Samsung are already having a decent head-start in this race. If Microsoft can make a wearable that looks stylish, offers practical value without restricting usage based on the smartphone platform, it might actually be able to catch-up and possibly beat its rivals in their own game.