Home » Health and Fitness » Misfit Flash: a Screen-less Fitness and Sleep Tracker for $50

Misfit Flash: a Screen-less Fitness and Sleep Tracker for $50

Posted by: Raju PP in Health and Fitness, Wearables September 16, 2014

There are a lot of issues plaguing the still very young wearables market, one of them being the Price. Except for a lesser known Mi Band from Xiaomi, almost every other fitness and activity tracker in the market is priced over $100, which is kind of a barrier for a product category still struggling to find its feet. Misfit Flash is a new kid on the block which tries to partially address this issue. 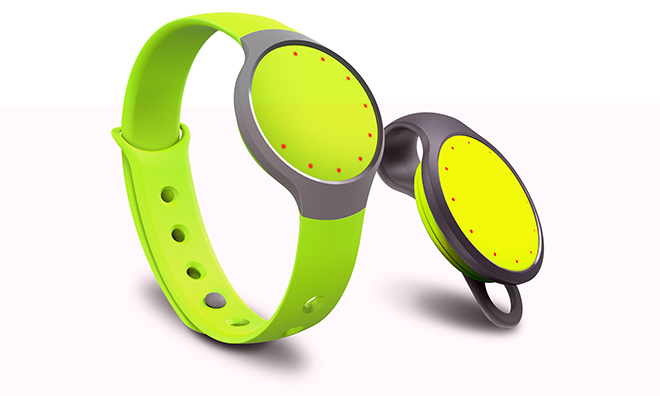 Misfit, the company specializing in wearables, has taken most of the functions from the expensive Misfit Shine and has put them into a soft-touch plastic package that will retail for under $50. First look at the device and you can make out it’s made from Misfit, just that it lacks a screen now and has done away with machined aluminum and replaced with plastic.

Like the Shine, the Flash will be able to track steps, sleep and other forms of activity and sync it with the Misfit app. And the best part of lacking a screen? Misfit Flash doesn’t need nightly charging and can run for 6 months on a single charge derived from a watch (CR2032) battery. Instead of a screen, Flash will work like one big button: Tap the front and embedded LEDs will light up, allowing you to check progress toward your daily activity goal.

Unlike Google’s Android Wear and Apple Watch which look at fitness and activity tracking as a part of their wide offering, Misfit is content to focus just on the activity tracking part, like Fitbit. Thanks to the extended battery life, Misfit Flash can provide uninterrupted sleep tracking as it doesn’t needs to be charged every night. Flash can be worn pretty much anywhere, and comes with a strap if the wrist is your preferred spot.

Like Shine, Flash will be waterproof, though its rating has dropped from 5 ATM to 3 ATM (up to 30m). It works alongside the Misfit app which is available for iOS and Android. Windows Phone support is coming soon.

Starting early next month, the Flash will come in seven different colors, three of which will only be available from Best Buy. There will also be a wristband that can affix the disc-like tracker onto your wrist. If you are keen, you can pre-order Misfit Flash starting today.