Modillion Promises to Upgrade Your Existing Watch to a SmartWatch

Are you one of those who has invested heavily in a mechanical watch, or just someone who’s in love with your existing wristwatch, and hence can’t move to a new smartwatch? Well, this company from Tel Aviv seems to have the perfect solution for you. Modillion is a smart strap that turns a mechanical wristwatch into a smartwatch by pairing with Android smartphones via Bluetooth. 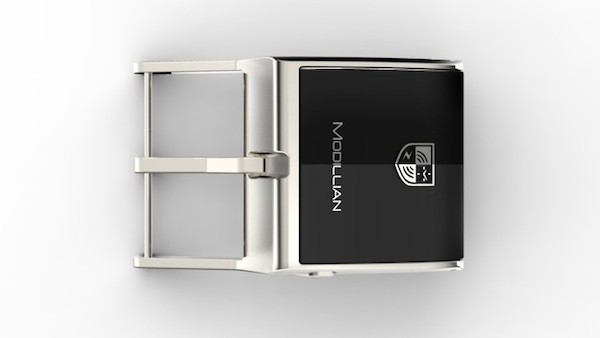 The whole idea behind smartwatches these days is that they’re able to provide you with means to know if you have a call or a message or a tweet without having to take your phone off from your pocket. While doing so, it sacrifices a lot of style and aesthetics. When Motorola revealed the looks of Moto 360, people got interested in smartwatches again just because it has a more conventional look to it.

And sometimes, it’s nothing to do with the look and feel of the wristwatch, but it might be just about being used to a wristwatch, having worn it for years. You don’t need to sacrifice that for a new smartwatch, thanks to Modillion. It replaces your strap’s clasp by adding a Bluetooth module and pairs with an Android phone and informs the wearer of incoming calls, texts, messages, and reminders by means of vibrating alerts. 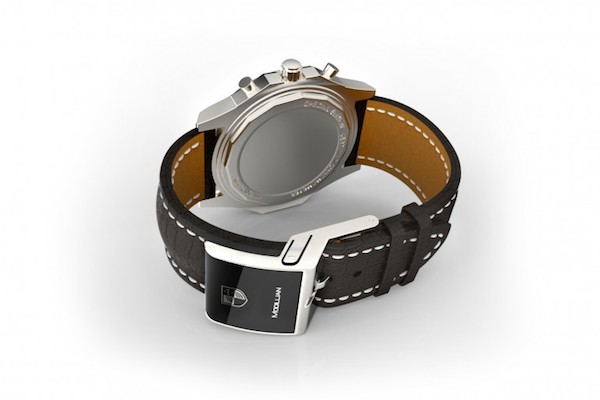 Unlike many other smartwatches, Modillion can stand up to everyday use with a weekly charge and that it’s been designed for easy use. Currently, the module has completed the design phase and will be the focus of a crowdfunding campaign starting June 10 to raise capital and collect pre-orders. We need to wait till then to get more details about the features and pricing.