Moto 360 to come with Wireless Charging

If you have been tracking the latest news in the wearables, you might be already knowing that Motorola’s Moto 360 is one of the most anticipated smartwatch which is expected to release later this year Moto 360 will run on the recently released Android Wear, which is exclusively for wearables. We also covered about the expected pricing of Moto 360 which was leaked through a contest document.

When the images of Moto 360 were released, one of the doubts was how the watch will be charged as there was no mention of the USB port. But now we have confirmation that Moto 360 will feature wireless charging. 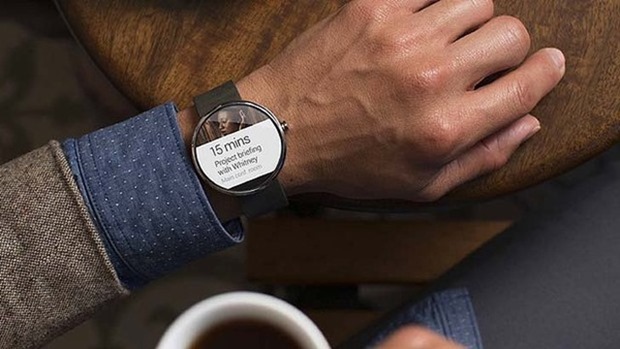 Motorola programme manager Philip Worth has confirmed that the watch will indeed have wireless charging built-in. Although wireless charging is currently used on a number of smartphones including the ones from Nokia and Samsung, but the Qualcomm Toq is the only major smartwatch charging without wires right now.

Moto 360 is expected to be released in July this year for a rumoured price of $249.