Moto 360 to cost $249 as revealed on official contest documents

Motorola’s upcoming smartwatch, the Moto 360 was first announced in March along with the release of Android wear. Moto 360 is one of the most anticipated smartwatches to come out later this year especially for the reason that it comes with Android wear. There were speculations that the device would cost around $250 and this has now been almost confirmed by the company itself in a contest document.

Motorola had announced a watchface design contest for the Moto 360, with the smartwatch itself being given as the grand prize. Now the official rules of the contest needs to have the price of the device mentioned and Motorola has mentioned it as $249 which we think should be the official pricing of the device when it comes to market in the second half of 2014. 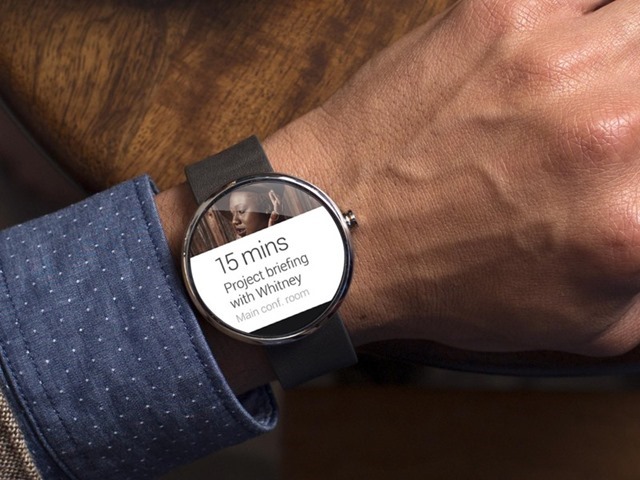 As per the contest document, Motorola mentions

This confirms that the device will be most probably priced at $249 when it goes on sale. But having said that Motorola has all the right to change the pricing when it will be released officially. There are other leaks which also mentions the pricing of Moto 360 to be around $250.

Samsung Galaxy Gear 2 up for sale for $299, while the slightly less feature-packed Gear 2 Neo will cost $199 USD. The Samsung Gear Fit will also cost $199 USD. So what is your take on the pricing?