One of the biggest drawback for all Android Wear powered smartwatch was inability to connect over WiFi. The primary reason it was ignored as the watch was dependent more on the phone than over WiFi, but then it also limits the capability of apps running on the watch which could have other wise communicated over WIFI network and saved a lot on Mobile data. Not to mention, flaky connection between phone and watch is still a common scenario.  It’s also called as cloud sync over WiFi. Recently an updated to Android wear was rolled out which enables this cloud sync. 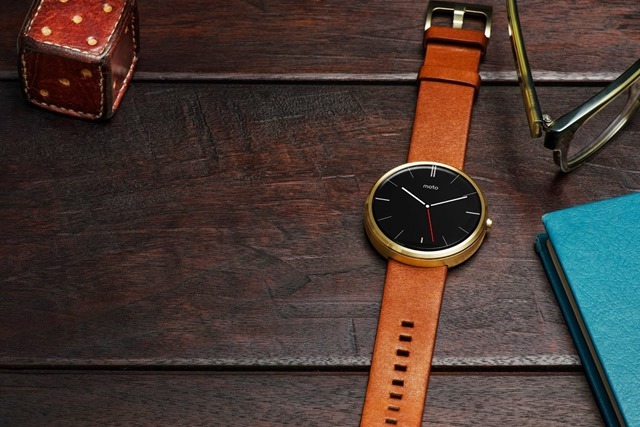 Solving this, the option is now enabled on Moto 360, the most beautiful watch of its time, with a software update. You might be surprised that the chip was already there, only disabled. This will let your watch independently connect with the network, and you can still save on bluetooth and mobile data. In turn this will improve the battery as well.

Apart from this there are few more updates: