Moto 360 is the first smartwatch from Motorola which runs Android wear. The device was announced in India and went on sale early this month. Motorola has been continuously fixing issues with the device and had rolled out an update back in September. Now the company has released a new Wear update for Moto 360 which brings in revamped UI and also better battery life which was probably one of the biggest concerns about the watch. 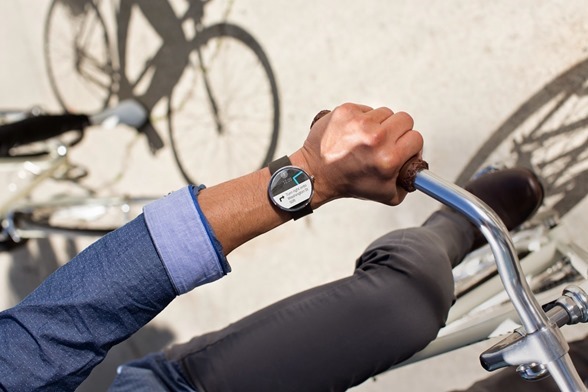 Here is the complete change log of the update.

The update will be rolled out in phases. Look for the update notification on your watch and you will be prompted to install. To install the update, make sure that you’re connected to your phone with an internet connection and that your watch has at least 80% battery.

Previous: Microsoft’s Torque for Android Wear Lets you search Bing by Twisting your Wrist
Next: Lenovo Quietly Enters Wearables Market with its Own Smartband