Motorola is rolling out a software update, specifically to Moto 360. This update fixes some issues which Moto 360 users were facing, specifically, the Bluetooth connectivity issue , which resulted in no internet connection on the watch. 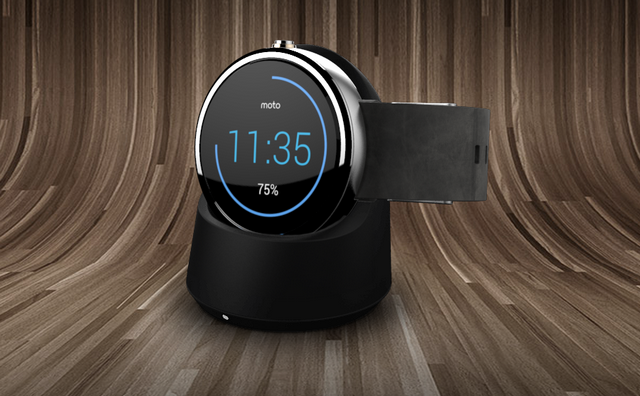 After installing the update to the Android Wear on Moto 360, you should see the following changes:

Note: You cannot downgrade to a previous software version after installing this update.

Those who have already starting looking for the update, hold your horses.According to Motorola, the update is being rolled out to users in phase basis. This means when it arrives on your watch, you will see the notification automatically.

Moto 360 was recently launched, and comes with only half a day battery life. If it all its a software problem, this should get resolved in up coming updates, and its good to see the updates coming quickly.