You can customize your Moto 360 in the Moto Maker design studio. Now, you can choose from additional bezels, colors, materials, even a new double wrap band. 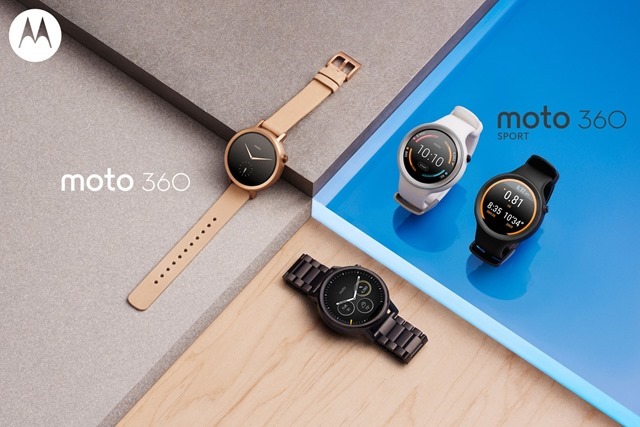 The new Moto 360 comes in two variants for Men, the original 46mm and the smaller 42mm. There is also a variant specifically for women with 42mm body. 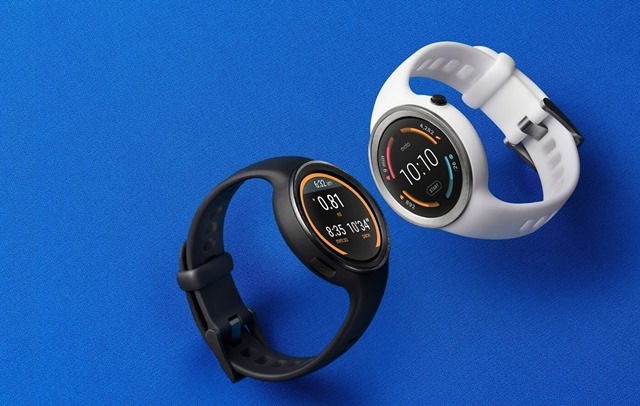 Motorola has also announced a new Moto 360 Sport which is aimed at fitness enthusiasts. It comes with Motorola AnyLight display is the world’s first hybrid screen that automatically adapts to the level of natural light around you. There is also built-in GPS to track your movements. It comes with a strong silicone construction with special UV coating wicks away moisture and resists fading or staining, while side ventilation channels help you stay cool.

Moto 360 will be available in various countries across North America, Latin America, Europe and Asia. Starting today in the U.S., you can pre-order your own Moto 360 on Motorola.com, Google Play and BestBuy.com. It will be available starting in late September at Nordstrom, Best Buy and Verizon. Availability and ship times vary by style. Prices vary by design and range from $299.99 – $429.99.

Previous: ASUS Zenwatch 2 to be Available in October starting $170
Next: Misfit’s Speedo Shine Costs $79.99 & is up for Sale