There’s a huge surge of ring based gesture control devices arriving in the wearable tech space in recent times. It started with Fin, which went live on Indiegogo last year, and then we saw Ring making a splash on Kickstarter. The latest one to jump into the fray is Nod which is a venture backed startup, currently in advanced prototyping stage. 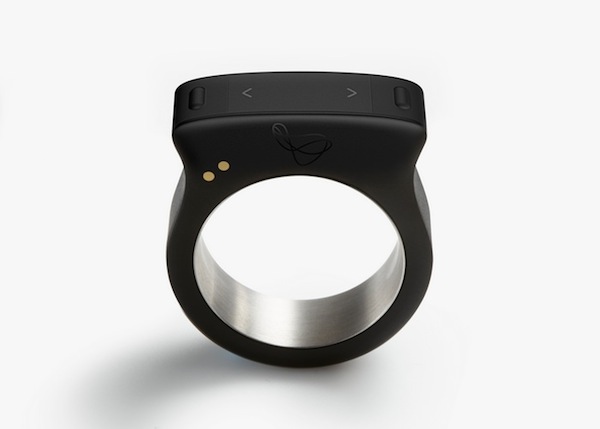 Much like Fin and Ring, Nod too connects to the devices via Bluetooth and then helps to control the connected device via Gestures. The concept isn’t new, but only a few have managed to nail the execution. Previously we have seen camera based gesture control devices like Kinect and PlayStation Move, and motion controlled gadgets like Leap Motion. But Nod and other ring based devices aim to make the experience a lot more intuitive.

Nod is designed to control phones, laptops, smart TVs and other connected devices like Nest thermostat by just slipping it on your finger and using intuitive gestures. Additionally, it comes with a touch panel and a set of clickable buttons for those situations where you don’t want to use gestures. The video below shows you how exactly the Nod works and what it can do.

The video demo is pretty cool, but it does raise some pertinent questions regarding the lag and accuracy. The lags were very apparent while using the ‘swype’ like keyboard. Providing a feature is one thing, but making it intuitive and easy to use is the real challenge. We understand that the Nod is still in prototype stage, so we can hope they improve the experience by the time of launch.

The device is made of jewelry grade stainless steel and comes in 12 different sizes. It’s waterproof (upto 5 ATM) and comes with with a charging cradle that doubles as a ring holder. Due to its tiny size, the battery included is pretty small and is expected to last for a day’s usage. Having said that, it houses a nine-axis accelerometer and two Cortex M3 processors, which is extra-ordinary considering its size. 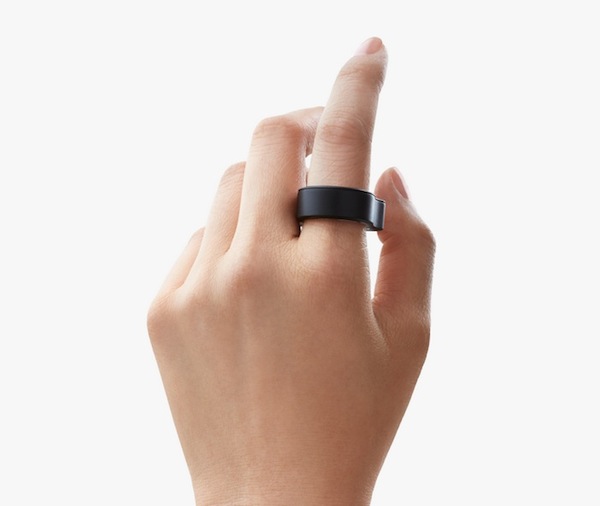 If you are wondering how different is Nod as compared to Fin and Ring, it’s not majorly different. Yes, the hardware looks slightly beefed up and integrations out of the box are much deeper, but the concept is pretty much the same. The huge positive for Nod comes from the fact that is backed by big VCs like Sequoia Capital and Menlo Ventures, so doesn’t have to go through the crowdfunding route like other competitive products.

Nod has already opened up its APIs for third party developers, so hope for more devices to be supported soon. If you’re sold with the idea, you can go ahead and pre-order Nod for $149, and expect to get the device in finger by this fall.

Previous: Lumafit—World’s First Fitness Tracker for Body And Mind
Next: LG G Watch to Launch in June for Euro 199