Posted by: Nirmal TV in Health and Fitness October 8, 2014

One of the main use of wearables has been the health and fitness segment. Previously we covered on Philips connected BlueTouch and PulseRelief devices which can cure pain wirelessly. Now Philips has announced yet another wearable for curing skin disease. The company has now announced the launch of Philips BlueControl, a clinically tested wearable medical device that uses blue LED light to control mild to moderate cases of psoriasis vulgaris.

Psoriasis affects around 125 million people worldwide, of which 80% suffer from the most common form, psoriasis vulgaris. This is a condition caused by the overly rapid division of skin cells accompanied by painful inflammation. 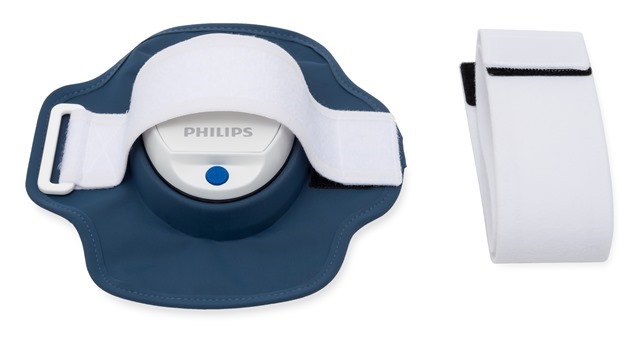 Philips has conducted clinical research using the BlueControl over a period of 4 months and found that there was 50%reduction on average of symptoms and there was no side effects reported. 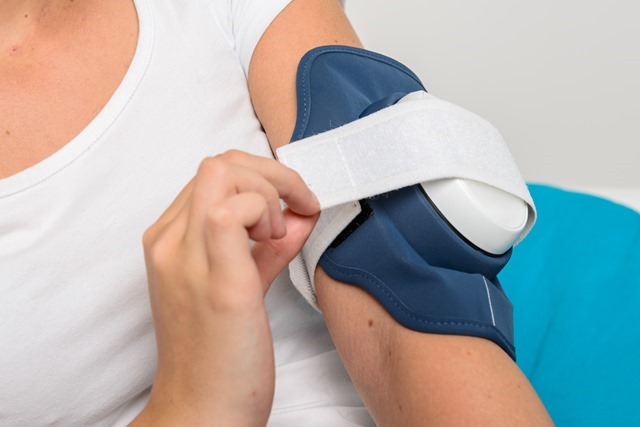 Philips BlueControl has been developed to be easily integrated into a patient’s daily routine and reduces the need for physician’s visits. It can be worn simply by adjusting a strap on affected arms, legs, elbows and knees, the UV-free blue LED light therapy is enabled by 40 high-intensity blue LEDs which are battery-driven and the device can be used anytime and anywhere.

It will be prescribed by physicians and available through distributors in The Netherlands, Germany and The UK from October 2014. There is no mention on the pricing of the device.