Home » Health and Fitness » Pulse O2 : Do You Really Need a Fitness Tracker with On-Demand HRM ?

Pulse O2 : Do You Really Need a Fitness Tracker with On-Demand HRM ?

Posted by: Ashish Mohta in Health and Fitness April 25, 2014

As more and more people become conscious about their health, fitness tracker making companies are on rise, each trying to make their product unique. Meet Pulse O2— A fitness tracker + hear rate monitor–health tracker from a company which is doing well in heart rate monitors and smart scales segment. The only thing missing was a tracker to complete their product range.

If you are new to Fitness tracking gadgets, then its a wrist band like tracker which can calculate how many number of steps you take every day, tells you how your heart is doing and find if oxygen level in your blood is high or low. 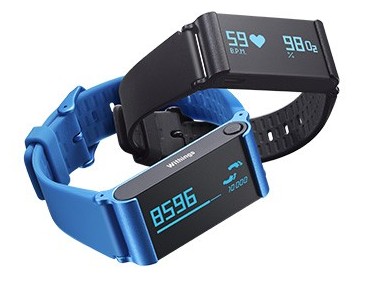 It’s also the most beautiful tracker designed till now, specially when I compare it with my Fitbit Flex which comes in a silicon band with 4 LED as notification for how much distance I have covered. Pulse O2 does the design part really well by having a rectangular bar displaying foot steps with oxygen level reader at the back which tells if you are running low on oxygen and how fast is your heart pumping. 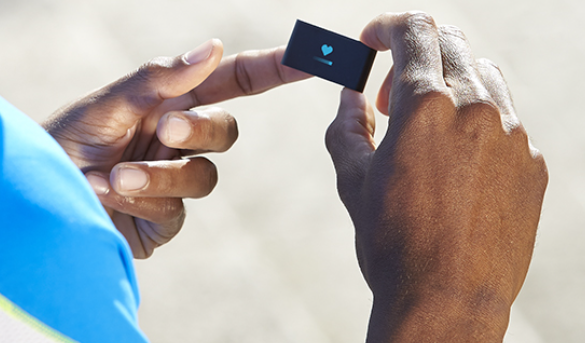 Unless you have a problem with your heart and need to monitor it regularly, I don’t see a reason why you would need to have a watch on it all the time. However, if you  breathing problems or somebody who climbs up mountains and track all the time, O 2 level monitoring would be handy. You would know if the levels are falling and prepare you to take some rest before you start.

If you just need to track steps, monitor burn calories and so on, I would rather suggest trackers from Fitbit, Nike and others. The accuracy level of these devices are pretty high. And those who can shell out some extra money, do take a look at HexoSkin, which is like a Tank Top but can track everything, on Real time.

Is it Worth Buying ?

Looking at the review of the first version of Pulse, the device doesn’t seem to be impressive. The only improvement in this model is having the O2 level detector by default which is also available with  the first version with a firmware update..

One feature that will impress most of you out there is the battery life. As per the review on Engadget, the first version was charged twice in five weeks. This is way to high compared to my Fitbit flex which lasts for 5 days. It should be same with O2 as well.

Priced at 120 Euros / 167 USD, is almost 1.5 times the price of regular trackers which do not have HRM inbuilt. However, the HRM of O2 is not real time and you need to take out the unit to check which is really inconvenient. It would be a better idea to buy separate HRM or a tracker with live tracker on it.

Where to buy it from ?

Pulse O2 can be purchased from Withing Store here

Previous: Chui is the World’s Most Intelligent Doorbell
Next: 3 Best Smart Doorbells for your Home Security