Apple’s upcoming iWatch is one of the most eagerly awaited smart devices for this year and we already have lots of rumors surrounding the device. Now, we have a report from China Times newspaper which claims that Apple has started the production of iWatch and is expected to be released in September later this year.

According to supply chain sources cited by the Chinese newspaper, Apple has already started producing the iWatch in small quantities. These fresh reports also claim that the iWatch will be built using SiPs (or system-in-package modules) as opposed to traditional PCBs (Printed Circuit Boards). 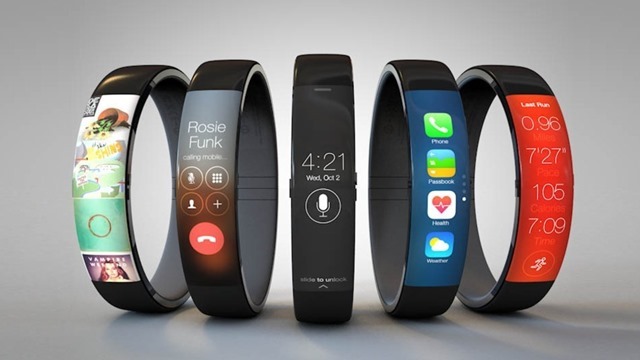 The report also claims that Apple WiFi module and fingerprint sensor (Fingerprint Sensor) modules are used in SiP technology. There is no other mention of specifications of the iWatch. But according to report, Apple is expected to announce this device in second half of this year, mostly in September. The production of up to 3 million devices will began in the second quarter of this year, and will increase to 14 to 15 million in the third quarter.

Apple has been silent on whether they will be releasing their wearable this year, but in all possibilities it is expected to come this year. With wearables all set for explosive growth this year, we are sure to see more smartwatches.

Previous: Google Glass gets Backup All and Smart Call Answering
Next: Lumafit—World’s First Fitness Tracker for Body And Mind