Home » News » Android Wear 2.0 Rumored to be Announced on October 15th Along with Android L

Android Wear 2.0 Rumored to be Announced on October 15th Along with Android L

First thing first, it’s a rumor, but we are posting it as it seems interesting. and it is coming from  Android Police founder Artem Russakovskii. He posts that October 15th will be a huge day in terms of mobility, device and new version of the OS as Android L is expected to be rolled out on that day. What caught our eye most is the Android Wear 2.0 announcement might be on the same day as well along with Nexus 9 and Android TV. 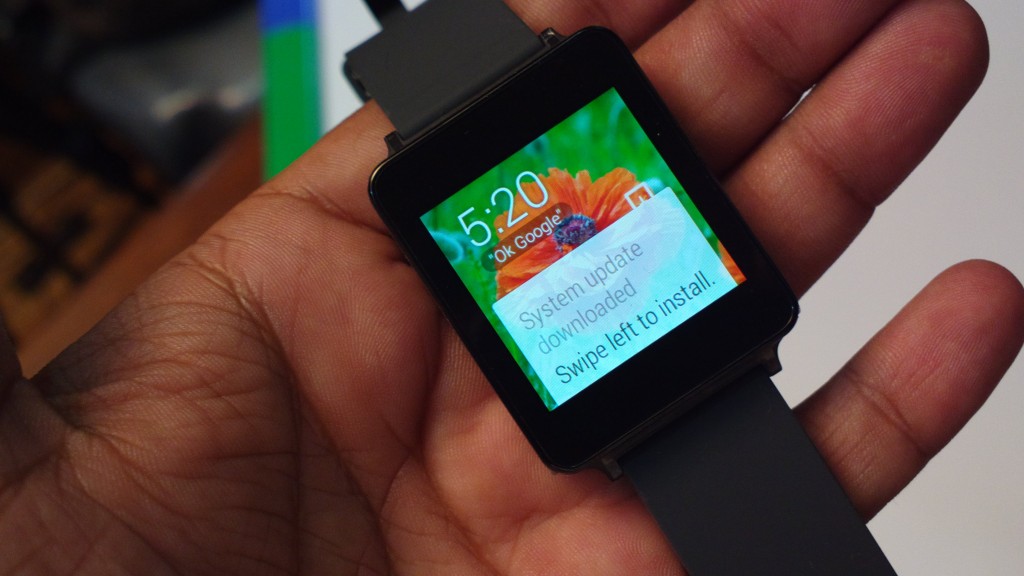 Keeping in mind that Android Wear 1.0, if you say that it is, failed to impress anybody both from functionality, and devices perspective, this will be huge and also a necessary step. When Google announced Android Wear for the first time, they aimed to take it places, and not just watches. The failure of their first version calls for a fix and added functionality to get this going.

Android Wear will face the competition straight up from Apple next year when the Apple Watch starts rolling out. While Android wear smart watches are only targeting a particular set of consumers, Apple Watch is targeting every consumer out their, those with less money in wallet, and those who have money for their gold version.

We hope to listen more on device strategy of Android Wear as well from Google, and how they would reach masses and appeal to them. More on 15th of this month.