Samsung has announced its latest smartwatch, the Gear S and this time Samsung has gone ahead with Tizen based wearable platform as its OS instead of Android Wear. This next generation smart wearable device expands the smartphone experience to the wrist unlike previous models which just connected with smartphone.

Samsung Gear S comes with a 2-inch (360 x 480 pixels) curved Super AMOLED display and has a 1Ghz Dual core processor with 512MB RAM. There is also 4GB internal storage. One of the main features of the device is that it supports 3G via SIM card and is able to make calls independently. 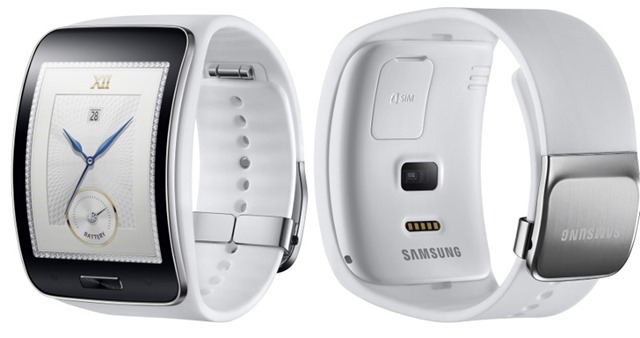 Gear S allows users to instantly reply to incoming messages using the onscreen keyboard, or utilize enhanced S voice functionality complete the tasks. With Samsung Gear S, people can make and receive calls directly from their wrist, or get calls forwarded from their smartphones by connecting it to the watch.

In terms of hardware, the Gear S has been IP67-certified for dust and water resistance and also includes sensors like accelerometer, barometer, gyroscope, compass, and monitors for heart rate, UV, and ambient light. 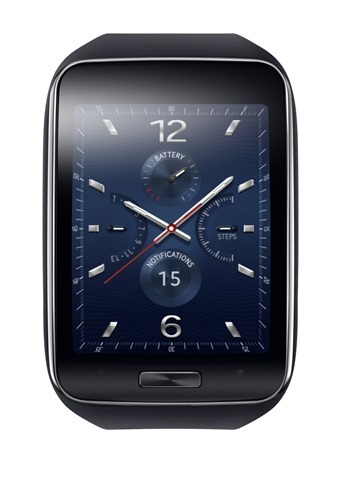 Samsung has also announced an accessory for the Gear S, the Gear Circle which is a wireless earphones that can pair with your smartphone and vibrate to alert you to calls and notifications. You can also use this to listen to music or for voice commands. Gear Circle comes in three colors — black, blue, and white. 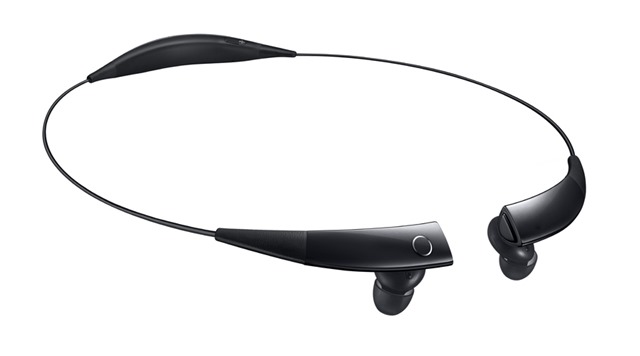 Both the Gear S and Gear Circle will go on sale in October, pricing has not been announced yet.

Previous: LG Officially Announces Next G Watch, “R” and It Looks Awesome
Next: Apple’s Tagline for Sep 9th Event Invite Hints at a New Wearable; Time for the iWatch?